The trio were charged with multiple breaches of relating to Russian athlete Liliya Shobukhova. The ban of 38 months imposed on Liliya was reduced by seven months after she turned whistleblower for the World Anti-Doping Agency. 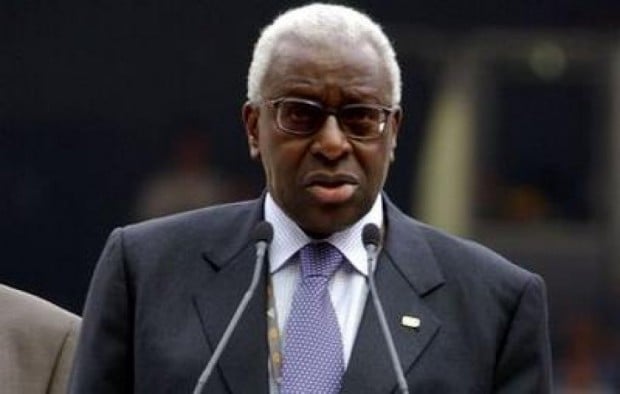 A ban of five years has been imposed on ex-IAAF anti-doping director Gabriel Dolle by the IAAF’s ethics commission. The panel said case the ban on Dolle is also appropriate but in his case for five years only; his sins were those of omission, not commission and therefore the panel hereby imposes these bans with effect from the date of this decision.

Sebastian Coe, the president of IAAF, said the bans could not send a stronger message that those who attempt to corrupt or subvert the sport of athletics will be brought to justice. Diack and Balakhnichev face fines of £17,000 while Russian coach Melnikov could be fined £10,000.

It was claimed by the independent IAAF ethics commission panel's 170-page report that Diack, Balakhnichev and Melnikov conspired to "blackmail" Liliya Shobukhova for covering up her doping violations by her paying them "bribes" of about £435,000. The panel remarked the head of a national federation, the senior coach of a major national team, and a marketing consultant for the IAAF conspired together (and, it may yet be proven with others too) to conceal for more than three years' anti-doping violations by an athlete at what appeared to be the highest pinnacle of her sport. The panel also remarked they acted dishonestly and corruptly and did unprecedented damage to the sport of track and field which, by their actions, they have brought into serious disrepute.

The world governing body of athletics said it was "angered" that its Shobukhova was blackmailed by its former officials and added they were no longer involved with the IAAF.

Meanwhile, Dick Pound has criticized Sebastian Coe for acting too slowly for reforming athletics. Pound, chairman of the independent commission that would deliver another damning report, said the IAAF chief should have done more when he was IAAF Vice-President to Lamine Diack.

Russia’s deputy sports minister Yuri Nagorny recently said at least five other Russian athletes were also involved. The report, according to Nagorny, said a system was put in place at the IAAF level under which athletes with an abnormal blood passport profile would be allowed to keep competing at high level in exchange of cash payments made to the IAAF.

In another development, the International Olympic Committee has announced that nearly 500 doping samples from the 2006 Winter Olympics in Turin have been reanalyzed with improved testing methods. However, the IOC did not revealed whether the retests produced any positive cases. The IOC said it retested 489 samples out of a total of 1,219 at the World Anti-Doping Agency-accredited lab in Lausanne. The World Olympic body said it cannot and will not issue further comments with regard to this process at this point in time but will issue further information "in due course." 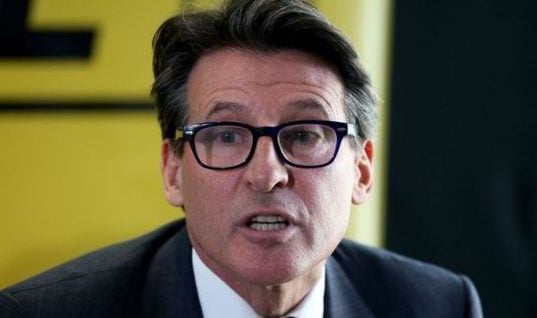