A report published by Horse Racing Ireland on Thursday has recommended increased frequency of out-of-competition testing. It was also recommended that a lifetime ban should be imposed on any horse that has been illicitly administered prohibited substances.

Following the disqualification of trainer Philip Fenton in 2014, the Irish Thoroughbred Industry Anti-Doping Task Force was set up. Fenton was found guilty of possessing banned animal substances, including anabolic androgenic steroids, in his possession. A 6-member industry-wide Anti-Doping Task Force, chaired by HRI vice-chair and now senior steward of the Turf Club, Meta Osborne, was established by the HRI board, in conjunction with the Turf Club for assessing the issues.

Findings of the report have now been made public. The primary recommendation of the report is imposition of a lifetime ban from Irish racing for horses that are administered a banned drug at any time and anywhere in the world. The report also urged no automatic therapeutic use exemption to be granted for anabolic steroids. The need for the Irish racing and breeding industries to have access to a laboratory that satisfy the best international standards, is based in Ireland, and operates under either a permanent relationship with, or a long-term support from, the Irish racing authorities, was also underlined. In addition to this, the report emphasized on the requirement of increased out-of-competition testing and a considerable increase in the number of samples collected and analyzed each year. These recommendations were made for attaining operational and cost efficiencies.

According to the report, a single national equine drug control laboratory should be considered. The report also said the Turf Club should establish a dedicated Anti-Doping Unit. The report by Horse Racing Ireland also said emphasis should be given to educational programs and clear guidelines along with ongoing research into the issue of doping.

Horse Racing Ireland has approved expenditure of over €1.8 million for the purchase of new laboratory equipment. This expenditure would cover appropriate facilities and support the cost of additional sampling, the creation of a new the anti-doping unit through its integrity budget, and higher levels of out-of-competition testing.

It was remarked by Brian Kavanagh, HRI chief executive that setting up the Anti-Doping Task Force was vital in order to protect the reputation of our racing and breeding industry, and Horse Racing Ireland welcomes the consensus reached and the strong recommendations that have been set out. Kavanagh added the HRI will support the recommendations of the Task Force through the significant and continuing investment that is being announced. The HRI chief executive also remarked the industry is worth over €1 billion annually to the Irish economy, and our international position as a world leader must be maintained. Kavanagh went on to add that the issue of illegal performance-enhancing drugs is one that needs to be addressed worldwide and Ireland is now to the fore in tackling this problem head on.

Senior steward of the Turf Club, Meta Osborne, said the announcement of a lifetime ban for any horse found to have been illicitly administered any substance “prohibited at all times” including anabolic steroids is an unequivocal statement that cheats will not be tolerated within Irish racing. 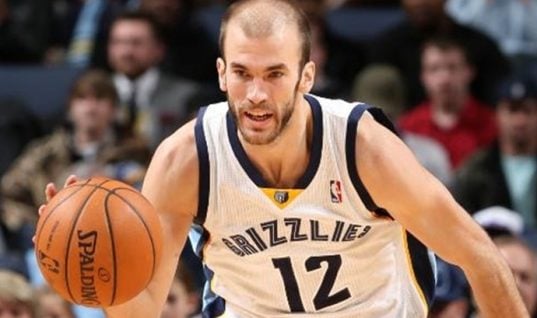