Former UFC light heavyweight champion Lyoto Machida, who was pulled from his rematch against Dan Henderson which was scheduled for UFC on FOX 19, has received a suspension of 18 months from the United States Anti-Doping Agency. 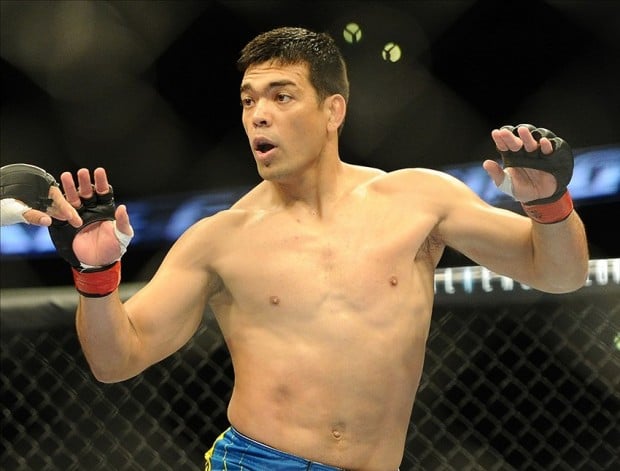 In a statement, Machida expressed disappointment with the length of the suspension he received after testing positive for the banned substance 7-keto-dehydroepiandrosterone (7-keto-DHEA) in an out-of-competition sample collected on April 8. The former UFC light heavyweight champion had declared the use of the substance on his sample collection paperwork and was hoping this would have resulted in some leniency.

Machida said in the statement that he received a suspension from USADA with his head held up high, even though he doesn't agree with it. Machida wrote he reiterate that he never had any problem in all of his career and always collaborated with USADA. Machida added he hoped that the fact that he spontaneously declared which substance he ingested would be taken into consideration. The ex-UFC champion said he had always been an honest and transparent person, something that he learned since a young age from his father Yoshizo.

The Brazilian mixed martial artist who currently competes in the middleweight division of the Ultimate Fighting Championship also took issue with the clarity of the banned list of USADA while claiming that 7-Keto-DHEA has no performance-enhancing qualities.

7-Keto-DHEA is listed as an “anabolic agent” according to WADA code but is more commonly associated with boosting metabolism and weight loss. “The Dragon” said 7-Keto, the supplement he used, can be sold anywhere, which reinforces the fact that it is not used for performance enhancement. Machida said as he had remarked before he took it to reduce stress levels, as he was coming off two losses and had not fought in some time and added by no means did he imagine that the substance could be banned by USADA. Machida went on to add that the full list of all prohibited supplements, in an easier way to read, and said he only received via text message, this week, on the day after his suspension. Machida added the previous formats were not clear and commented that to teach and educate should also be the duties of an institution that is committed to the advancement of a clean sport and not only for punishing.

The 38-year-old Brazilian has lost three of his last four fights. He last competed at UFC Fight Night in June 2015, losing to Yoel Romero via third-round TKO. He moved from light heavyweight to middleweight late in 2013. The suspension of Machida is retroactive to April 8, which means he will be able to return to the UFC in October 2017.

Machida plans to focus for now on the gym he recently opened in California and said he also plans to continue training so he can be ready to return to the UFC when his suspension concludes. Machida also commented that he would thank his fans for the support and reiterate his desire to return to the Octagon. 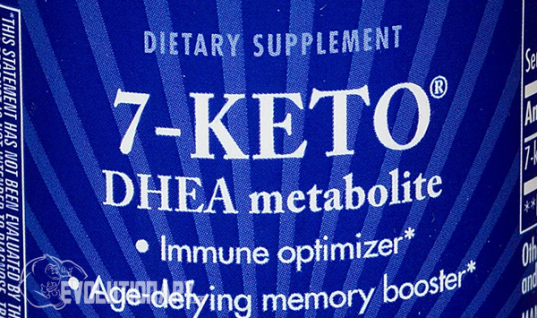