Former tennis world number one Maria Sharapova has been suspended by the United Nations as a goodwill ambassador after the Russian tennis player admitted she failed drug test for Meldonium. 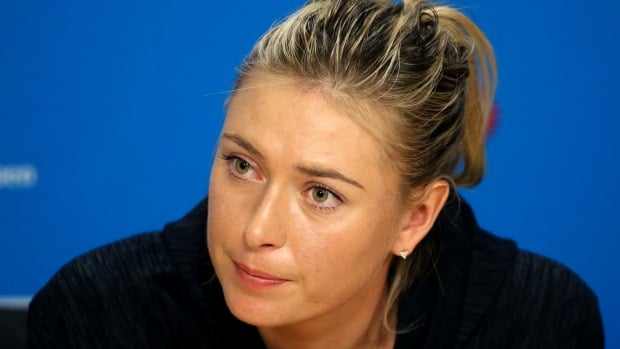 UN Development Program discontinued the nine-year relationship and a spokesperson said the UN Development Program remains grateful to Maria Sharapova for her support of our work, especially around the Chernobyl nuclear disaster recovery. The spokesperson added we last week suspended her role as a goodwill ambassador and any planned activities while the investigation continues in light of Ms Sharapova’s recent announcement.

The UNDP works to eradicate inequality and poverty and much of Sharapova's work with the UNDP had focused on efforts to help survivors of the 1986 Chernobyl disaster. The five-time grand slam winner became a goodwill ambassador in February 2007.

Goodwill ambassadors are appointed by the United Nations on the basis that they are persons of integrity who possess the personality and dignity required for such high-level representative capacity. Article 28 of the UN guidelines  for the designation of goodwill ambassadors and messengers of peace cautions that the arrangement will be terminated if the ambassador engages in any activity incompatible with his/her status or with the purposes and principles of the UN, or if the termination is in the interest of the organization.

Sharapova started a provisional suspension on Saturday under International Tennis Federation rules. The tennis star faces a possible ban of up to four years for taking Meldonium that was added to the banned list of WADA on January 1 this year after the drug was found to help endurance and recovery levels of athletes. Maria Sharapova claimed she took the drug for medical reasons rather than to enhance performance.

Sharapova, the highest-paid woman in world sport, has been losing top sponsors ever since her announcement about her positive test at a press conference on March 7. Swiss watchmaker TAG Heuer, Nike, the world's largest sportswear maker, and German luxury car maker Porsche have suspended their ties with her.

The Russian professional tennis player, who is ranked world No. 7 by the Women's Tennis Association, is the only Russian to hold the career Grand Slam. Maria Sharapova is an Olympic medalist and earned silver for Russia in women's singles at the 2012 Summer Olympics in London. Maria's 35 singles titles and five Grand Slam titles -- two at the French Open and one each at the Australian Open, Wimbledon, and US Open -- rank third among active players, behind Serena and Venus Williams. Sharapova has been hailed by several tennis pundits and former players as one of the best the sport has ever seen. Sharapova was named one of the "30 Legends of Women's Tennis: Past, Present and Future" by Time in June 2011. Tennis Channel named Sharapova as one of the "100 Greatest of All Time" in March 2012. Maria Sharapova has been named by Forbes as the highest paid female athlete in the world for 11 consecutive years and earned US$285 million including prize money ever since she turned professional in 2001. 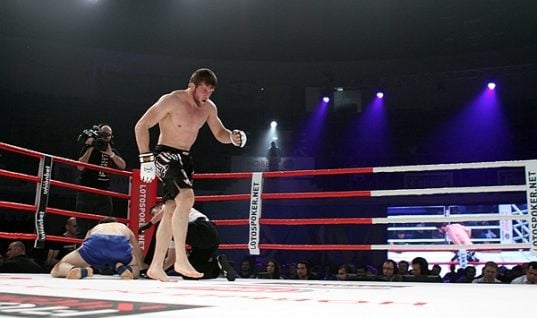 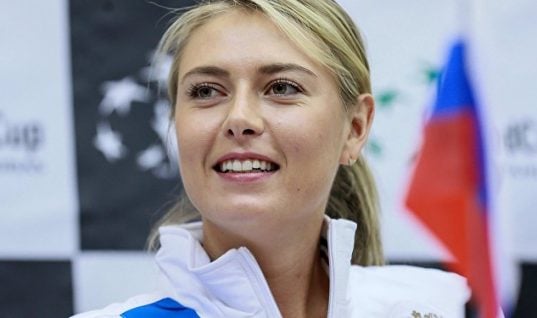