A civil suit has been filed against the UFC, its president Dana White, and WWE star Brock Lesnar by UFC Heavyweight Mark Hunt. 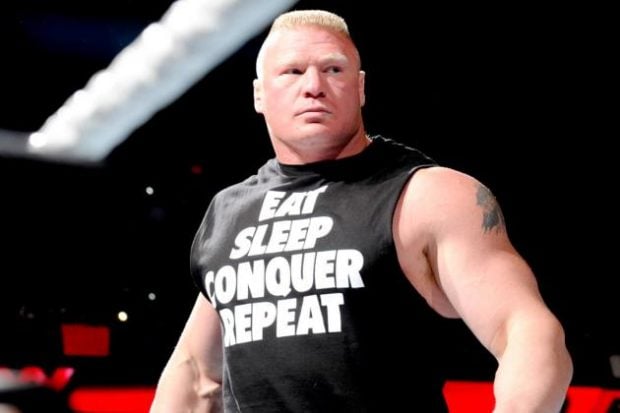 It was alleged in the suit filed in Nevada District Court that the defendants affirmatively circumvented and obstructed fair competition for their own benefit. The suit also accused the parties of racketeering that carries the potential weight of treble damages, and fraud, among other allegations. The New Zealand mixed martial artist and former kickboxer of Samoan descent is seeking financial relief for damages, both physical and to his overall brand. This case stems from a heavyweight bout between Hunt and Lesnar that served as the UFC 200 co-main event July 9 in Las Vegas.

The legal complaint of Hunt points to an article in the anti-doping program of UFC that authorizes the promotion to pull title, ranking, and purse or other compensation of an athlete in the event of a violation.

Christina Denning, Hunt's lead attorney, remarked she met with UFC officials before filing the lawsuit in an effort to discuss the contractual demands regarding future doping violations and make the UFC 200 situation right before filing the lawsuit. Christina said the UFC declined to penalize Lesnar beyond the NSAC sanctions. Hunt is seeking damages "in the millions," in the suit, said Denning.

The lawsuit states that the first failed test of Lesnar was administered on June 28 yet he was competing on July 9 because the results of that test were not made available to the UFC or NSAC before the fight. It was stated in the lawsuit that the UFC and USADA were aware of the option to expedite samples for a nominal fee but failed to do so.

The 42-year-old Hunt has expressed huge displeasure ever since news emerged that Brock Lesnar failed multiple drug tests surrounding the event. Hunt has been advocating harsher penalties for doping violations and even went on to demand a special clause in future fight contracts that would fine an opponent his entire purse in the event of a failed test.

Hunt remarked he wants the UFC to understand it is not acceptable to keep doing what they are doing. The New Zealand mixed martial artist remarked they had a chance to take all the money from this guy because he is a cheater and they didn't.

Lesnar was allowed the fight even though he did not fulfilled a condition of the UFC's anti-doping program that requires a retired fighter must undergo four months of random drug testing prior to resuming competition. Citing exceptional circumstances, UFC exercised its right to waive that window for Lesnar.