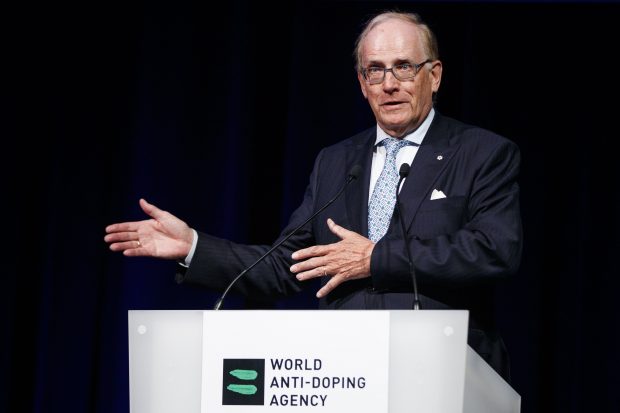 McLaren was appointed by the World Anti-Doping Agency in 2015 to investigate allegations of state-sponsored and widespread doping in Russian sports. The International Olympic Committee and the Russian government have pointed out that specific cheating by individuals was not unearthed by the two-part report of McLaren.

Speaking at the symposium for the World Anti-Doping Agency, McLaren argued that the primary purpose of his work had been largely misunderstood. McLaren said he was never hired for that and added it is incorrect to take a system investigation and try to find individual responsibilities. The Canadian lawyer went on to comment that his focus was on peeling apart the “institutional manipulation and cover-up” inside Russian sports.

IOC director-general Christophe de Kepper recently tried to undermine the complete exercise. Keeper remarked in an IOC letter to member associations that establishment of acceptable evidence is a significant challenge in enforcing doping sanctions. In the letter, De Kepper also said they have had to lift provisional suspensions in some cases or we were unable, at least at this stage, to begin disciplinary procedures due to a lack of consistent evidence.

On the other hand, Russia directly criticized the McLaren report. Russian sports minister Pavel Kolobkov blasted the former top anti-doping official in Russia (Grigory Rodchenkov) who blew the whistle on a cover-up at the 2014 Olympics in Sochi. The Sports Minister said Rodchenkov “was recognized as a liar” and a “corrupt individual.”

Kolobkov also remarked there was no truth in the characterization of Russia and terming doping by Russian athletes as a state-sponsored enterprise. The sports minister also argued it took place at the federation or individual level but did admitted that widespread doping had occurred. Kolobkov said we do not deny the existence of a doping problem in our country and also said it is our fault and we would spell it out and admit it. Kolobkov added that Russia was now “open for all kinds of inspections.”

The account of Rodchenkov that was the basis of the McLaren probe had the complete makings of a spy movie. Rodchenkov had revealed that bottles were secretly tampered and clean samples were smuggled in by undercover agents through a hole in the wall.

WADA director general Olivier Niggli said he had a bit of a hard time understanding the debate about the credibility of Rodchenkov. Furthermore, the International Olympic Committee has yet to announce sanctions against Russia for its corruption of the Sochi testing lab.

McLaren defended the revelations of Rodchenkov by saying he had no reason to doubt his story as it was backed up by objective evidence.

The world governing body of athletics, the IAAF, and the International Paralympic Committee barred Russian athletes from competing at the Rio Games last summer. WADA president Craig Reedie recently said Russia needs to do a lot to be reinstated. Reedie also commented the world of sport would be very well served by a compliant Russian Anti-Doping Agency. 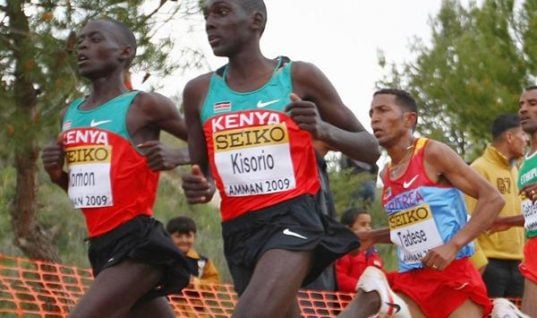