Former Yankee pitcher Roger Clemens has termed the report on baseball's doping past by former Senator George Mitchell as "shameful." 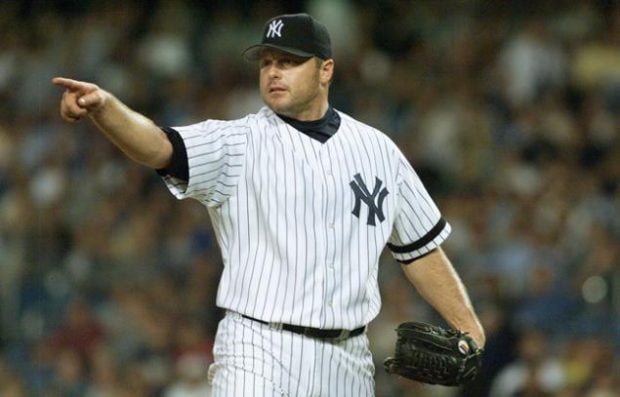 Clemens went on to suggest that a referral fee was given by Mitchell to the former chairman of a congressional committee that Clemens testified before in 2008.

In a statement, Mitchell said the comments of Clemens are "false". Mitchell, who now works for the private law firm DLA Piper, said he has never even met the seven-time Cy Young Award pitcher despite him making many requests to interview him when he was compiling his report on baseball's doping culture in 2007.

In 2006, former baseball commissioner Bud Selig appointed Mitchell to investigate the use of performance enhancing drugs in baseball. In the report, Clemens was one of dozens of baseball players named as having used PEDs during their baseball-playing career. Brian McNamee, former trainer of Clemens, told Mitchell and his investigators that he personally injected Clemens in 1998, when Clemens pitched for Toronto, and also between the years 2000-01.

In a recent interview on "Undeniable with Joe Buck," Clemens said they spent a lot of our taxpayers' dollars on the report. Clemens also remarked he would like to find out if Henry Waxman had a referral fee from Mitchell.

Mitchell remarked no taxpayer money was involved in his report and added that he was asked by the Commissioner of Baseball to conduct the investigation and was paid by Major League Baseball. Mitchell also said the comment of Clemens that he was paid "close to $40 million" is far-fetched at worst. Mitchell said our law firm's policy is not to publicly disclose fees but he can surely say that Clemens' statement about a $40 million fee is wildly exaggerated as the amount paid was far less.

Mitchell also defended the former Rep. Henry Waxman, the California Democrat who chaired the House Committee on Oversight and Government Reform in 2008, when Clemens and McNamee, his chief accuser, appeared before the committee members in an infamous hearing in February 2008. It was testified by Clemens before the Oversight Committee that he had never used anabolic steroids or PEDs in his career.

In 2010, Clemens was indicted by the Justice Department but was acquitted of all charges, including obstruction of Congress after his federal perjury trial ended in 2012. The seven-time Cy Young Award winner made a tearful speech on the steps of the courthouse after the conclusion of the trial.

Mitchell said the comment of Clemens about former Representative Waxman getting a referral fee from him is a false and reckless slur, intended to smear Waxman and him. The former senator said no fees of any kind were paid to anyone and also commented that the suggestion of Clemens that his fee was somehow related to whether his name was in the report is also a complete fabrication.

The 54-year-old Clemens, who won 354 games in the majors, recently fell well short of induction into the Hall of Fame since his name first appeared on the ballot. 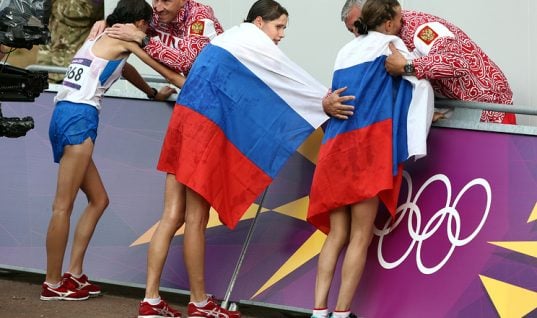 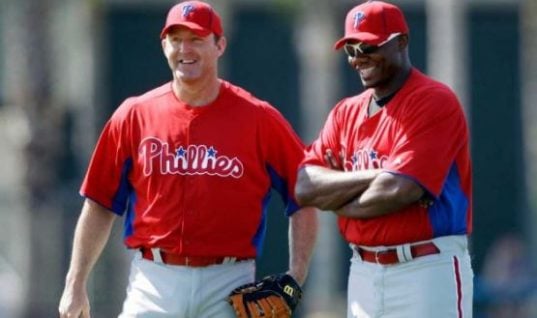