Britain’s double Olympic champion Sir Mo Farah has vehemently denied accusations that he broke anti-doping rules. Farah said he was and is always clean amid fresh allegations against his coach, Alberto Salazar. 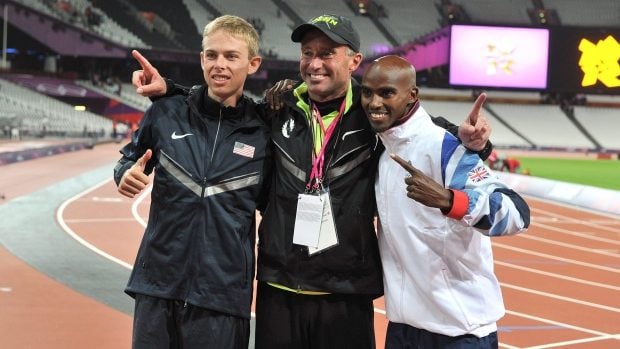 The coach of Farah is alleged to have abused medicines and used prohibited infusions for the purpose of boosting the Testosterone levels of his athletes at the Nike Oregon Project.

Farah, in a statement released hours after the fresh allegations, denied any wrongdoing. The four-time Olympic champion of Britain remarked he is a clean athlete who has never broken the rules in regards to substances, methods or dosages and it is upsetting that some parts of the media, despite the clear facts, continue to try to associate me with allegations of drug misuse. Farah added it is deeply frustrating that he has to make an announcement on this subject.

Recently, the Sunday Times leaked a March 2016 draft of a US Anti Doping Agency report into Salazar via the Russian hacking group Fancy Bears. According to the leaked report, John Rogers revealed under oath to the US Anti Doping Agency that his conversations with Salazar had made him write an email outlining his worries to medical colleagues at British Athletics. UK Athletics was alleged to have ignored warnings from their doctor that Mo Farah was receiving potentially harmful treatments from his coach shortly after Farah moved to the United States to join his training group in late 2010. Rogers expressed astonishment and was surprised to learn that Salazar had been making “off-label and unconventional” use of the prescription medications Calcitonin that is used for preventing stress fractures, and Thyroxine and high doses of vitamin D and the iron supplement Ferrous Sulphate.

It was alleged by the draft report that Salazar at the time was not aware that the athlete had a medical condition that meant Farah should not have been prescribed Vitamin D or Calcitonin in such high doses. The USADA draft report added that Farah was given Calcitonin until November 2011 despite a warning by Rogers, a medic who worked with Salazar and Farah at their Font Romeu training camp in France in June 2011.

In reaction to the allegations, Farah said he is unclear as to the Sunday Times’s motivations towards him. Farah added but he does understand that using his name and profile makes the story more interesting but it is entirely unfair to make assertions when it is clear from their own statements that he had done nothing wrong. Farah went on to say that we all should do everything we can to have a clean sport and it is entirely right that anyone who breaks the rules should be punished. The athlete added USADA or any other anti-doping body should publish facts and take action rather than allow the media to be judge and jury.

Salazar was accused by the BBC’s Panorama program in 2015 of anti-doping rules violations. The program alleged that Galen Rupp, Farah’s training partner, received Testosterone when he was 16. 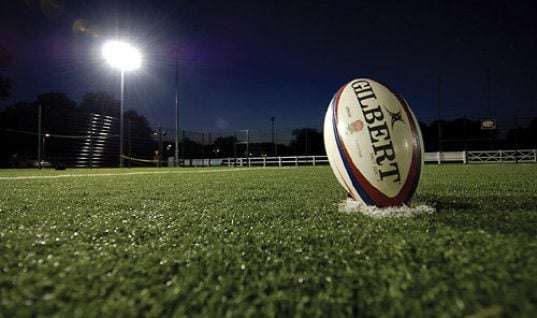