The main problem when people bulk is making the most muscle gains out of the calories they consume, without getting fat. When you are eating a surplus amount of calories from proteins you are bound to end up with weight gain, and not all of it comes in the form of new muscle. This is where you need N2SLIN.   Using N2Slin around meal time will help you partition your nutrients to be shuttled into feeding muscle, NOT the fat. 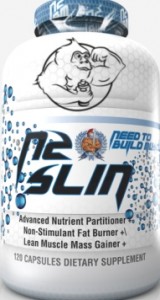 N2Slin works as a nutrient repartitioning agent and it is full of the most advanced ingredients to currently grace the chemical fitness scene. Don't be fooled into thinking that N2Slin is any ordinary supplement. N2Slin contains specific ingredients meant to prevent fat storage, to increase fat breakdown, and to boost up your metabolism. It is meant to be used specifically around meal times to allow for greater nutrient uptake into muscle at just the right times, while preventing insulin spikes in between meals which can lead to cravings and fat storage.

N2Slin uses several ingredients all together to form the perfect nutrient partitioning anabolic agent.  One of the ingredients you may recognize is Green coffee bean extract, an ingredient that has been studied and proven effective in reducing visceral fat, but of most important note is its unique ability to decrease the process known as Gluconeogenesis. This is when surplus non-carbohydrate foods like proteins, and amino acids are converted into sugars for energy or storage. Decreasing Gluconeogenesis is pivotal when bulking, since you are eating a lot of protein, body may react by turning some of that protein into sugars it can store, and N2Slin is formulated to decrease that process considerably.   By decreasing Gluconeogenesis, a greater amount of protein remains available to the muscle.  Decreasing Gluconeogenesis will prevent fattening sugars from being created from your valuable proteins, and will at the same time avoid insulin spikes normally caused by the increase of circulating sugars. Gluconeogenesis is a double punch that creates sugars from proteins and then spikes insulin due to the increase in sugars, only to have that same insulin store that sugar into your fat cells.  That is the story of how your protein shake turns into lard, Gluconeogenesis is why, and N2Slin is formulated to decrease this physique-destroying effect.  This is the perfect scenario for those of you on a bulking diet. 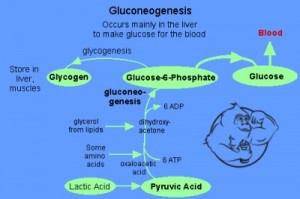 Another thing to note is greater available protein amounts lead to increased nitrogen retention and less muscle breakdown. Therefore, with N2Slin, by preventing proteins from being turned to sugars, you to get the best out of what you are eating, and it gives your supplement amino acids and protein more bang for your buck.

Now imagine if you could, N2Slin turning on those insulin receptors in the muscle cell into overdrive, increasing GLUT-4 uptake, increasing carbohydrate loading into the cell and nutrient shuttling to your muscles!  N2Slin is formulated to do just that, and this is how: Crapemyrtle's active component Corosolic acid has been shown to induce insulin receptor phosphorylation by increasing the level of tyrosine phosphorylation of insulin receptor. This is basically like turning on the switch on the insulin receptor, increasing Insulin Growth Factor (IGF) response and nutrient uptake. Once these insulin receptors are on, the potential for greater nutrient uptake with the now increased translocation of GLUT4 in muscle will increase muscle recovery, glycogen retention, and healthy glucose response. Corosolic acid also allows you to use insulin where you need it, in the muscle, and when insulin is released at meal times. So now you have the tool you need to be able to increase the muscle you build from your calories while bulking. 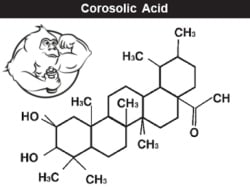 Why does N2Slin work so well in bulking?
That is because N2Slin is formulated to help you get rid of unhealthy and unsightly fat deposits, as well as reduce visceral fat, increase the metabolism of fats, prevent protein degradation and increasing nutrient uptake and nitrogen retention.

Finally, as if that wasn't enough, Bergenin monohydrate is also present in the N2Slin formula.  Bergenin monohydrate has the unique ability to prevent the lipogenic activities of insulin (Yes, it prevents fat storage).  Insulin not only helps shuttle nutrients into the muscle, but it does much of the same with fat cells too.  Insulin helps to shuttle excess calories into fat cells for storage as well, so it can make you fat as well as buff.  N2Slin is formulated to increase the good muscle-building effects of insulin, while blocking the bad fat-storage effects of it.

N2Slin offers other outstanding benefits for the bodybuilder on a bulking cycle, where he may be eating a lot of fast releasing carbohydrates during the day. Bergenin displays activity against an enzyme called Protein Tyrosine Phosphatase 1B (PTP1B). This enzyme is responsible in part for negatively regulating insulin and leptin signaling as well as preventing some of the positive effects of insulin and leptin (blood sugar and appetite regulation).  It is believed that by preventing insulin spikes as Bergenin is known to do, it will help protect against insulin desensitization, and pancreatic damage caused by many bulking diets where fast acting carbohydrates are used over and over on a daily basis. The regular spikes seen in these diets causes long term damage as blood sugar levels are rarely stable.

N2Slin is non-stimulating so it will never make you jittery, it is a great product to take any time either bulking or cutting to make sure every calorie you eat feeds the muscle and not the fat! 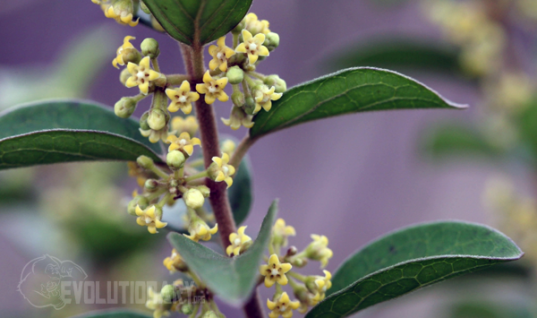 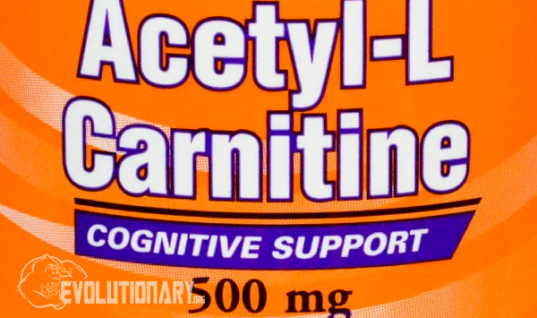 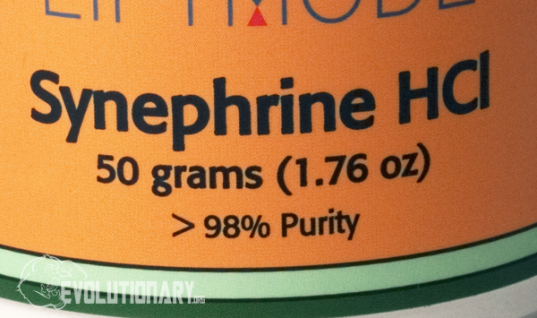