According to case files related with banned doping doctor Michele Ferrari leaked in the Italian media, cyclists from Alexandre Vinokourov to Roman Kreuziger worked with the disgraced doctor. Kreuziger was cleared of doping charges by the Czech Olympic Committee. The UCI and WADA have appealed this decision to the Court of Arbitration for Sport and Kreuziger is currently fighting the biological passport case. 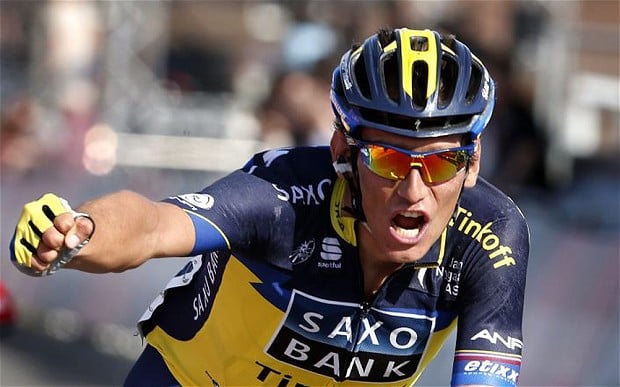 La Gazzetta dello Sport revealed part of the case files relating to the Padua doping investigation. This case was closed last week and 550 pages of evidence made their way to the Italian Olympic Committee (CONI) and the World governing body of cycling, the UCI.

In 2002, Michele Ferrari was banned by Italy from working with athletes. The doctor was given a global lifetime ban after the U.S. Anti-Doping Agency’s (USADA) investigation of Lance Armstrong.

In reply to allegations, Marcato remarked he never had any sort of connection with Ferrari. Marcato added he never knew this man and he had never met him and he had never talked with him. The cyclist added he wants to defend his image which is strongly affected by this article and went on to add that he is available to the authorities to answer all the questions and to prove his innocence in this matter.

A “very close” link between Vinokourov and Ferrari was reported by La Gazzetta and the report alleges systematic doping on both the Astana and RadioShack teams. La Gazzetta quoted evidence in which Vinokourov allegedly asked Stefano, Ferrari’s son, to follow 10-12 of his cyclists for the 2011 season.

The alleged involvement of Vinokourov could have seen his Astana team lose its racing license but the UCI recently announced that Astana will receive a license to race in 2015. It was previously speculated that the UCI would relegate the team to Pro Continental status and many observers have called for the UCI to outright reject the application of Team Astana. However, UCI President Brian Cookson remarked another doping positive from Astana would likely lead to the suspension of the team’s license and remarked the Astana Pro Team can be considered very much to be on probation. 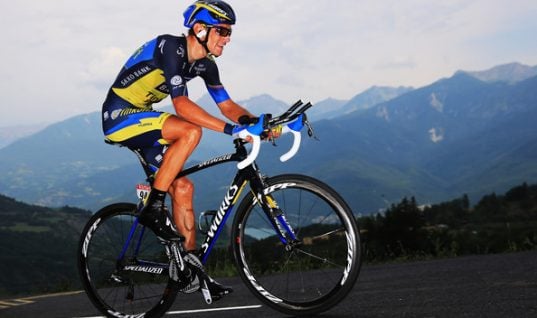