The executive director of the Nevada State Athletic Commission for about eight years, Keith Kizer, has resigned as the head of the most powerful boxing and mixed martial arts commission in the United States. 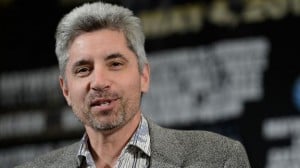 Kizer will make a return as a deputy attorney general to the state's attorney general's office. His last day on job with the Nevada Athletic Commission (popularly known as the Nevada State Athletic Commission or NSAC) was on January 27, 2014. Kizer remarked he step down while there is a lull in MMA and boxing events in Nevada. Keith Kizer said he can go back to his chosen professional as a lawyer and added we had the biggest boxing event ever last year besides the second and third biggest MMA events in the United States.

Kizer remarked he had never been a person who thinks people should dictate their own legacy and added he will leave that to others. He said he is extremely proud that the top priority of the commission, before his time, during his time, and surely after his time, will be the health and safety of fighters. Kizer also remarked that we also were able to get out-of-competition testing through the legislature, we were able to get a partnership with the Salt Lake City WADA (World Anti-Doping Agency) lab, when we did Timothy Bradley and Juan Manuel Marquez, and we did a couple of UFC guys in December 2013. He also said the lab testing did very well and he is sure we'll continue to do that after he leaves. Kizer also said he thinks the prosecutions we had, both when he was an attorney and the executive director, have been very successful, and also very fair prosecutions, and the commission's been very fair in meting out penalties. Kizer also remarked we had nine of the 10 biggest MMA events in Nevada history and five of the top 10 events in boxing history under his watch. He added the eight biggest fiscal years we had were all under my directorship and the total gates went up despite the recession, and they did have that faith in him from different promoters.

In 2006, Kizer replaced Marc Ratner as executive director after spending years as an attorney for the commission. Meanwhile, Ratner joined as the vice president for regulatory affairs for Zuffa, which owns the Ultimate Fighting Championship. The 47-year-old Kizer will be leaving behind a positive legacy and the health & safety aspects of fighters improved during his tenure. He also played a big role in the implementation of an aggressive drug testing policy that included all fighters being tested besides working hard to start begin out-of-competition testing, which was insisted by pound-for-pound boxing king Floyd Mayweather for his fights.

In another development, Roy Nelson has applied to be the executive director of the Nevada State Athletic Commission. The active UFC heavyweight's decision to apply for the position at NSAC draw the flak of UFC president Dana White who said Nelson is not getting the job f he puts in an application. 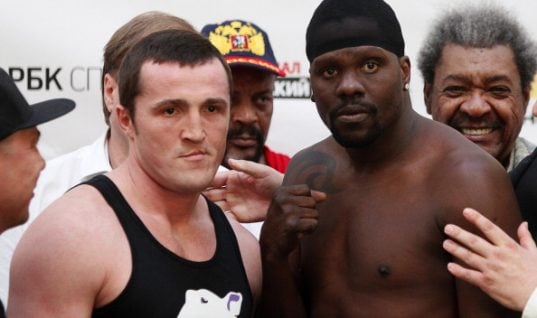