In April this year, the junior welterweight received a temporary suspension from the NSAC. The 32-year-old Molina (27-6, 22 KOs) is likely to be suspended for at least nine months from the date of the fight and will be fined a portion of his $450,000 purse. 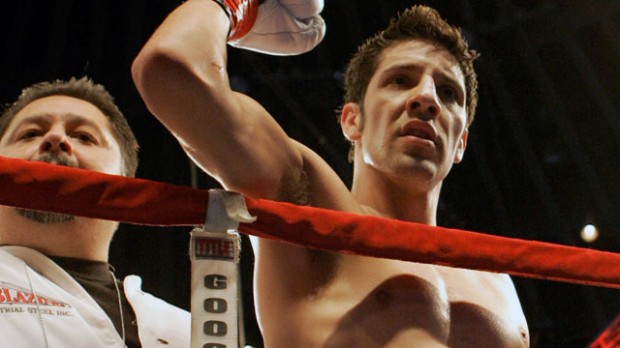 Molina tested positive for diuretics after his decision loss to Adrien Broner on March 7 at the MGM Grand in Las Vegas. After the fight, Broner made racial remarks against John Molina Jr. that forced NBC to immediately cut the interview and go back to the ringside commentators. This was not the first time that Broner has made such kind of comments into the ring. Last May, Broner defeated Carlos Molina and unleashed racially-infused and similar taunts during his post-fight interview.

Diuretics are often used by bodybuilders and athletes who are using anabolic androgenic steroids and want to hide the use. Bodybuilders, wrestlers, and boxers commonly use diuretics to drop weight to meet a weight category. Diuretics are also used to invalidate drug tests as they dilute doping agents and their metabolites while increasing volume of the urine.

This loss was Molina's third in a row after losing a 10-round decision to former lightweight and junior lightweight titlist Humberto Soto in September. Last April, John Molina Jr. was knocked out by Lucas Matthysse in the 11th round in a sensational brawl that was voted as the 2014 fight of the year by the Boxing Writers Association of America at the BWAA 90th Annual Awards Dinner.

The American professional boxer in the Lightweight division, who is the current WBO NABO and WBC USNBC Lightweight Champion, was born on December 28, 1982 in Covina. Rated sixth in the top ten of the lightweight division by RING Magazine, John Molina Jr. defeated veteran Jose Antonio Izquierdo by second round KO in the HBO undercard of Chris Arreola vs Tomasz Adamek on April 24, 2010. Molina stopped veteran Alejandro Rodríguez in May 2011 to conquer the vacant WBC USNBC Lightweight Championship. 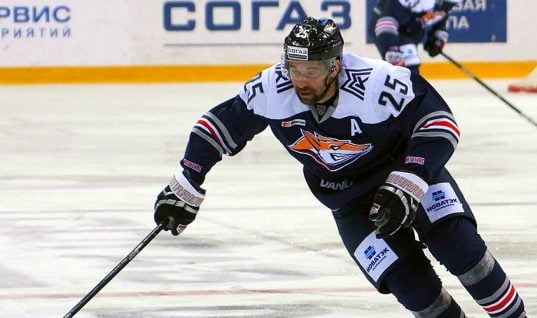