A new report by the World Anti-Doping Agency has diminished the chances of Russia to get its suspension revoked and compete at the Rio Olympics. 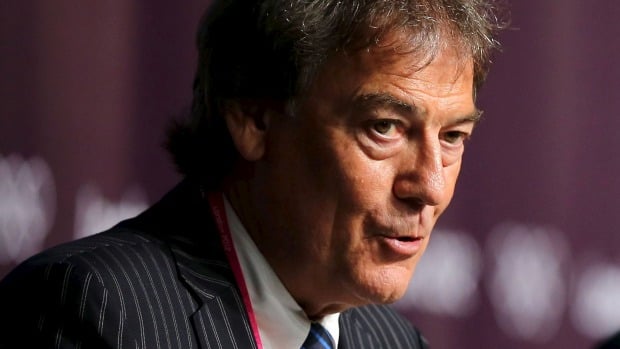 The report claimed 736 tests were declined or canceled, 73 of 455 tests on athletes could not be collected, 23 tests were missed that the report said was a "significant amount", and 52 findings were adverse. It was also detailed by the report that athletes from different sports allegedly went to lengths for avoiding tests and fooling doping control officers (DCOs). The report one athlete left the stadium during a race and could not be located and another was seen running away from the mixed zone after an event.

WADA also highlighted the case of a Russian athlete who made use of a container that "presumably containing clean urine" that was inserted inside her and said it leaked onto the floor when she tried to use the container. It was further alleged that the athlete tried to bribe the DCO before she provided a sample that subsequently returned an adverse finding. The WADA independent commission also reported that 90 percent of Russian athletes approached by it either failed to respond or "emphatically" refused to be interviewed.

The WADA report further added that doping control officers were intimidated when accessing military cities. It added armed federal security agents threatened them with expulsion from the country. The report by WADA also revealed it was reported by WADA-accredited laboratories that sample transportation packages have been opened by Russian customs that suggested interference by officials. It was also disclosed that national championships for Olympic sports, including Olympic qualifiers, were held in cities with restricted access because of ongoing civil conflicts that resulted in service providers declining test requests due to which tests were not carried out at the national weightlifting and national Greco-Roman wrestling championships.

Meanwhile, Russian Olympic medalists and world champions have made an appeal to the International Olympic Committee to let athletes with no history of doping to compete at the Rio Games. The 13 include Alexander Popov, a four-time Olympic champion swimmer, and judo champion Tagir Khaibulaev. In a letter to Thomas Bach, the jointly-signed letter said the fraud of dishonest people should not jeopardize the career of innocent fellow athletes.

WADA director general David Howman rubbished a request by the Russian Olympic Committee's athletes' commission that asked officials to not punish all the country's athletes for what they say are the misdeeds of a minority and take a "humanitarian attitude". Howman said all the supposedly clean Russians did not provided any assistance when the independent commission was seeking information for its investigation into Russia's doping problems. The WADA director general remarked the "clean" athletes should have come forward and offered information and must have proved to the world that we are not the ones who are breaking the rules and this is the way we do things.

Max Cobb, the president of U.S. Biathlon, said the Russian penalty shouldn't only apply to the track team and the suspension must extend to all Russian teams. Cobb said to let them compete is to accept government-organized, unbelievable subversion of the entire doping system.