Jarrod Mullen of the Australian professional rugby league club Newcastle Knights has been found to be in breach of anti-doping regulations of the National Rugby League. 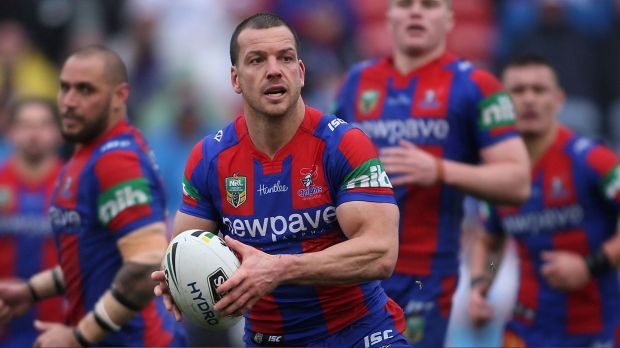 Mullen was provisionally suspended after he returned a positive A-sample for an anabolic steroid, Drostanolone that is prohibited by the World Anti-Doping Agency (WADA) and Anti-Doping Policy of the NRL. The Australian professional rugby league player was tested by the Australian Sports Anti-Doping Authority (ASADA) on November 29, 2016 and is now prohibited from participating in any WADA compliant sport, including the Rugby League.

Drostanolone is an anabolic androgenic steroid that has been used by professional bodybuilders and athletes for decades. Typically taken through a direct injection into the muscle, this steroid has the potential to improve strength without significant weight gains and is primarily used as a cutting agent. A modified form of Dihydrotestosterone (DHT), Drostanolone also known as Masteron also has the ability to strengthen muscular structure. one of the body's three natural anabolic agents, DHT is almost broken down immediately by enzymes once it enters the muscles and Drostanolone nullifies the effects of enzymes acting in the muscle and thus proves beneficial to maintain its structure. Australian baseballer Mike McGillivray and weightlifter Josh Davis also tested positive for this steroid in the past two years.

In a statement, Newcastle Knights CEO Matt Gidley said the club is obviously extremely disappointed. Gidley added the club has a strict governance program. He added the players are regularly educated and fully aware of the consequences of going outside our governance guidelines. The Newcastle Knights CEO further said there is a formal process from here that we need to follow under the guidelines and added we need to respect the process and in the interim the club will continue to monitor the welfare of Jarrod. Gidley also said Mullen has gone outside the club and taken advice from someone and now he is going to pay a price. The CEO of Newcastle Knights further said that it has come from someone outside the club and said he wants to make that really clear. Gidley added we cannot control what players do when they leave the club and who they take advice from. Gidley added Mullen had not offered an explanation for his positive test when they meet.

Mullen now faces a possible ban of four years or a reduced sanction of two years. Mullen has the options of either immediately accepting the results or have his ‘B-sample’ tested before the deadline of January 31.

Newcastle is now likely to tear up his two-year deal that is believed to be worth at least $600,000 a season.

The local junior has played 211 NRL games since he made his debut with the Knights in 2005. Mullen soon made a significant rise to NSW Origin honors two years later. Mullen was sidelined for three months in 2016 because of a hamstring torn off the bone in the Anzac Day clash with Manly that prompted speculation he would be forced into early retirement. The rookie halfback was unfairly expected to fill the void left by Andrew Johns after Johns suffered a career-ending neck injury. 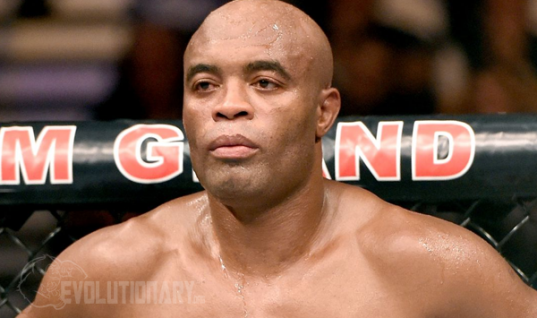 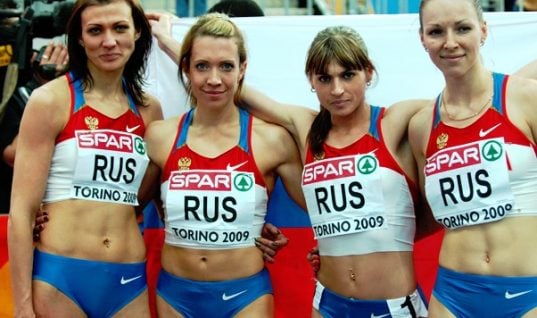