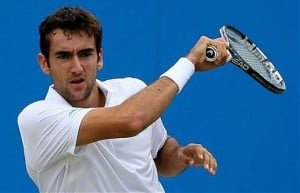 A doping ban of nine months has been imposed on Croatia's world number 24-ranked tennis star, Marin Cilic. The 24-year-old has had the ban back-dated to May 1 this year, meaning he will be able to return to action on February 1, 2014.

Cilic remarked the substance in question originated from a glucose tablet purchased at a pharmacy in France. He said the glucose tablets contained a substance that is banned in competition. The tennis ace's doping violation came when he tested positive for the stimulant nikethamide at the Munich Open in May. According to a confirmatory statement, the International Tennis Federation announced that Marin Cilic has been found to have committed an Anti-Doping Rule Violation under Article 2.1 of the Tennis Anti-Doping Program (presence of a Prohibited Substance in a Player's Sample).

A former number nine and 2010 Australian Open semi-finalist, Cilic provided a urine sample during the Munich event. A WADA-accredited laboratory in Montreal found it to contain nikethamide, which is banned under section S6 (Stimulants) of the 2013 WADA List of Prohibited Substances and Prohibited Methods. The Croatian star remarked after the ban that he would appeal against it to the Court of Arbitration for Sport and added that he was unaware that Coramine tablets he bought contained nikethamide, for which he did not hold a valid Therapeutic Use Exemption. Cilic went on to remark that he wants to emphasize that he has never knowingly or deliberately taken any banned substances in my life and that I am opposed to any use of performance-enhancing substances in sport.

An Independent Tribunal agreed to a claim by Cilic that he ingested the nikethamide inadvertently as a result of taking the tablets and did not intend to enhance his performance in doing so. Therefore, Cilic met the preconditions of Article 10.4 of the program that entitles him to a reduction of the period of ineligibility based on an assessment of his fault.

He started playing on the junior ITF circuit in Spring 2004 and played on clay courts, winning the La Vie Junior Cup Villach in singles and the Dutch Junior Open in doubles. He represented Bosnia and Herzegovina, his country of origin, as a junior with partner Zachary Rosen before representing Croatia. The tennis star first came to international prominence by defeating then World No. 2 Andy Murray in the fourth round of the 2009 US Open and then reached the semifinals of the 2010 Australian Open, where he was defeated by Murray. Cilic in 2008 reached the semifinals in the Chennai Open, in both singles and doubles. He was defeated by Mikhail Youzhny in the singles, who went on to win the tournament. Cilic won his first title of 2009 and second career ATP title in the 2009 Chennai Open, defeating first-time finalist Somdev Devvarman. Marin Cilic reached the fourth round of the 2009 Australian Open after beating David Ferrer in straight sets and helped his country defeat Chilean opponents in the Davis Cup first-round tie by winning the opening singles match and then joining hands with Mario Ančić to win the doubles rubber in 2009. 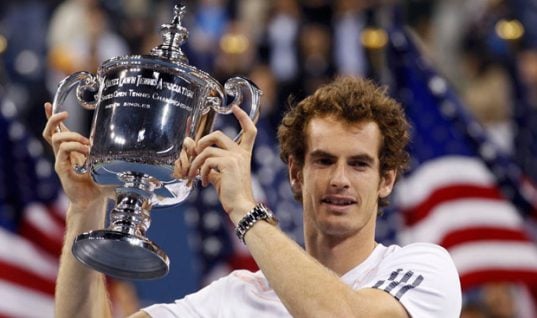 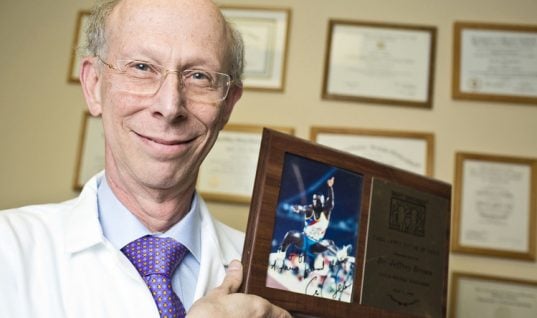 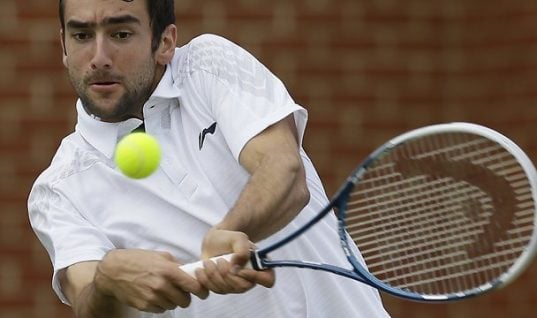