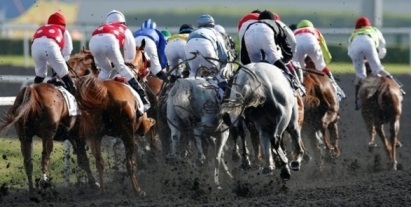 The British Horse Racing Authority has cleared nine trainers of using anabolic steroids after an investigation into a veterinary product called Sungate.

The BHA met with 38 trainers who were known to use the same veterinary practice as the Newmarket-based trainer Gerard Butler who went public over his use of Sungate, following the Mahmood al-Zarooni scandal. Sungate, the treatment used on the joints of a horse, contains anabolic steroids that are banned in British racing. Butler still faces a ban from the sport as he admitted to administering the drug himself in some cases and is not a qualified vet.

Adam Brickell, the BHA's director of integrity, legal, and risk said the charges brought against Gerard Butler are based on a different set of facts and circumstances to those which were identified during this investigation. Brickell added consideration will be given as to whether the current rules provide sufficient and appropriate protection against the type of scenario highlighted in this case following the completion of the ongoing disciplinary proceedings involving Gerard Butler. He added we will consider how we can reduce the risk of incidents such as this happening again in addition, while acknowledging that veterinary surgeons are not currently accountable to the BHA. He added that all licensed trainers in the meanwhile are reminded that if a prohibited substance is found to be present in the system of any horse under their care or control, that would constitute a breach of the rules of racing. Brickell also said they are also reminded that it is their responsibility as licensed trainers to be familiar with the rules that govern which substances can and cannot be given to horses under their care and control.

Investigation by the BHA identified 43 horses from nine trainers as having been treated with Sungate by their vets, since the beginning of 2010. Brickell remarked charges under the current rules of racing, in the absence of any positive samples, could only be brought in cases such as this if there is evidence that the trainer concerned has acted in a manner prejudicial to the integrity, proper conduct, or good reputation of the sport. He added that in these cases there was no such evidence. and this is because the nine trainers in question only allowed their horses to be administered with the product on the advice of – and by – veterinary surgeons to treat orthopedic conditions.

Jenny Hall, the chief vet of BHA, explained that even though the treatment drug in question contains the anabolic steroid Stanozolol, it is used to treat joints which make it different to an intra-muscular anabolic steroid product. Hall said the recommended dose of Sungate varies according to the size of the joint to be treated, but a typical intra-muscular injectable anabolic steroid product has around ten times the concentration of anabolic agent compared to Sungate, and a recommended dosage would generally contain around fifty times the volume of anabolic agent administered in one Sungate treatment. Hall also remarked it remains a matter of serious concern that a veterinary practice recommended and administered a product containing anabolic steroids, which are prohibited substances under the rules of racing, to these horses. 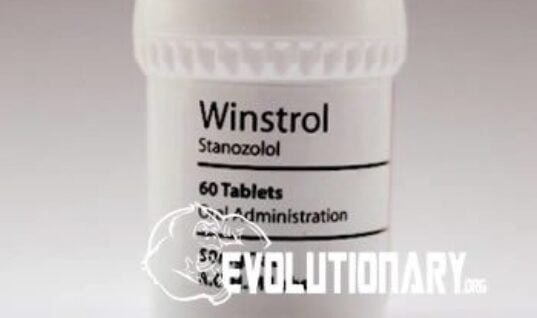 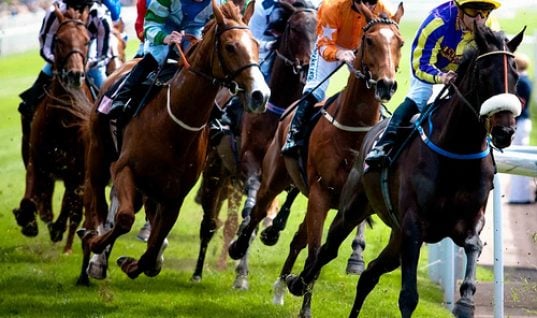