Sebastian Coe, head of the International Association of Athletics Federations (IAAF), has remarked there is no deadline for the return of Russia to international competition. 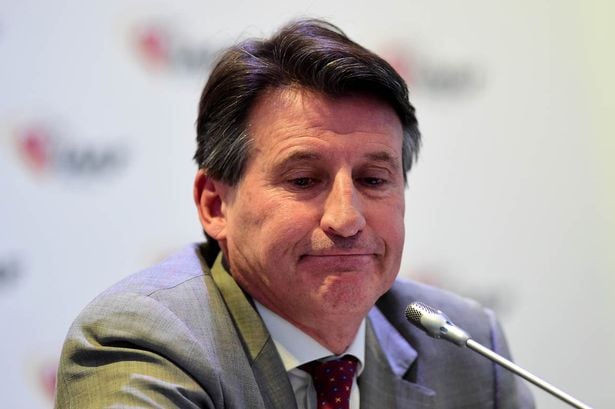 The world governing body of athletics imposed a ban on Russia after systematic state-sponsored doping in the country was unveiled by an independent World Anti-Doping Agency report. The IAAF allowed only one Russian athlete, long jumper Darya Klishina, to compete at the Rio Games as she was based in the United States and subject to approved international anti-doping testing.

Coe remarked there is no timeframe on when the tainted track and field team would return. The IAAF chief also remarked he did not come into athletics wanting to stop athletes competing. Coe also commented that he is not an isolationist by nature and knows this has to be resolved.

The International Olympic Committee decided to allow a significant part of the Russian contingent after the IAAF barred Russian track and field athletes. However, Coe remarked he felt that the athletics' world governing body had made a judgment that they felt was very clearly in the best interests of our sport. The IAAF chief also said but we also have a responsibility to make sure that we don’t lose momentum in that dialogue, and yes, we want the reinstatement of the Russian federation. Coe however said Russia must satisfy the IAAF criteria before it could be considered for reintegration.

Coe, who won Olympic 1500m gold medals at the 1980 and 1984 Games, said their athletes must come from safe and secure systems. The IAAF President also commented that there is a very clear criterion and we need those things met and added one of the things within that is a cultural shift and that we need to see. Coe also said he had created an IAAF taskforce to find out how Russia is meeting up to those criteria and also remarked it has to be one of our highest priorities to maintain that dialogue to get the journey back under way again, to have the criteria in place.

Coe also said he is proud to be president of an organization that clearly decided on the ban on Russian track and field athletes. The head of IAAF added we must see to it that other federations - for example those in Kenya and Ethiopia - also work in the right direction and urged athletes themselves to show courage in the fight against doping. The International Association of Athletics Federations President said the athletes are those closest to the situation and know who the dubious trainers are and commented if they have a suspicion that someone is cheating, then they should also have the courage to report it.

The decision of IAAF to ban the entire Russian track and field contingent has not gone well with some Russian athletes who insist they are clean. Two-time Olympic pole vault champion Yelena Isinbayeva announced her retirement and blamed IAAF for her decision. Yelena remarked it is unfair to tell someone that you are banned because you are training and living in your own country and added these are impossible odds and we could not fulfill these criteria. 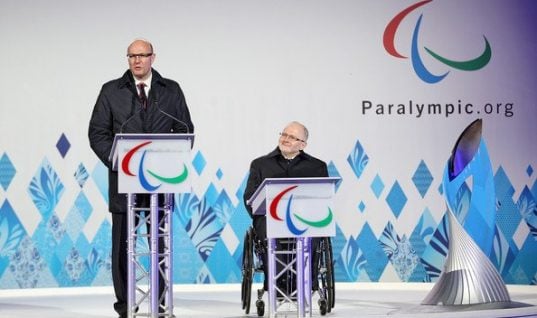 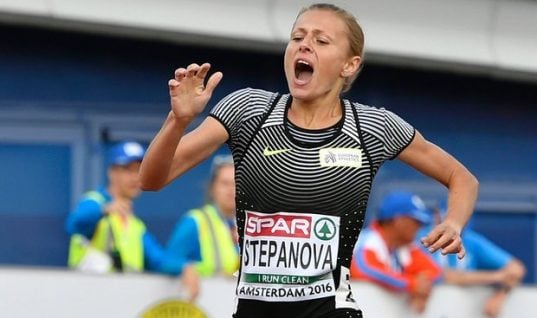 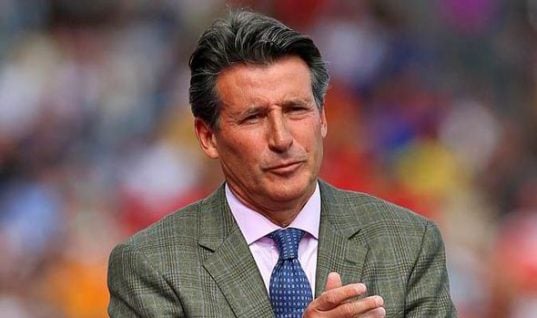