UK Athletics has disclosed that it has found no evidence of wrongdoing by Mo Farah, the British long-distance and middle-distance runner, as per the initial findings of an investigation into allegations of doping against his coach. 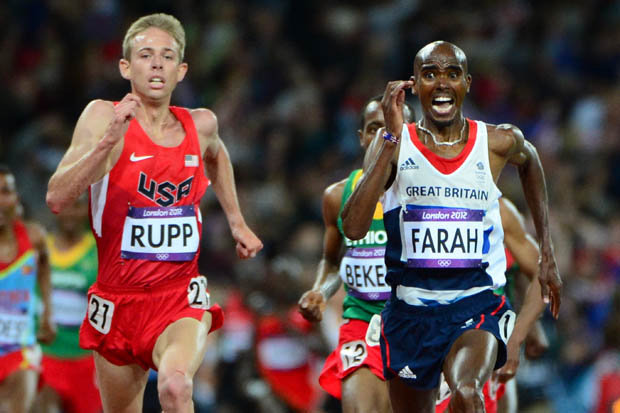 Following allegations broadcast in a BBC Panorama program in June, UK Athletics launched a review to find out whether Alberto Salazar, the British Olympic champion's coach, had violated several anti-doping rules. Salazar was accused of administering the banned steroid to Farah’s training partner Galen Rupp when Rupp was a 16-year-old. Salazar was also accused of "using" his son as a guinea pig to find out what would be the maximum limits of Testosterone that can be used to stay clean at anti-doping tests. Salazar, the head coach at the Nike Oregon Project in Portland, has strenuously denied all doping allegations against himself, Farah, and Galen Rupp. Farah, who was not accused of any wrongdoing in the BBC documentary, decided to stick with his coach unless any allegations are proven.

The allegations were made by Steve Magness, Salazar's former assistant, and former runner Kara Goucher in a story by US investigative website ProPublica.

The UK Athletics review gave Farah the green light to continue working with Coach Alberto Salazar. The initial findings also found "no evidence of impropriety" from Farah. The investigations undertaken by a Performance Oversight Group (POG) revealed there was no evidence to question the appropriateness of the input provided by Alberto Salazar for Mo Farah at the Nike Oregon Project training HQ.

The UK Athletics statement added UK Athletics continues to take the issue of doping violations in sport extremely seriously and will assist UKAD and other relevant authorities in their important work whenever required.

Last Saturday, Farah was questioned by the United States Anti-Doping Agency at a London hotel. Farah told the USADA investigator Bill Bock that he had never used performance enhancing drugs. This was a day after Farah (the current Olympic, World and European champion in the 5000 meters and 10,000 meters) received a warm reception on a winning return to the Olympic Stadium for the Anniversary Games in London. The double Olympic gold medal-winning star is presently training at his base in Font Romeu in the Pyrenees in the quest to defend his 5,000 and 10,000 meters titles in Beijing with a hope to become the first man to complete the long-distance double at two World Championships.