An analysis of publicly available reports of stewards by the NSW Greens MP Mehreen Faruqi has revealed 51 New South Wales trainers were fined or suspended for doping dogs between May 2015 and September last year. 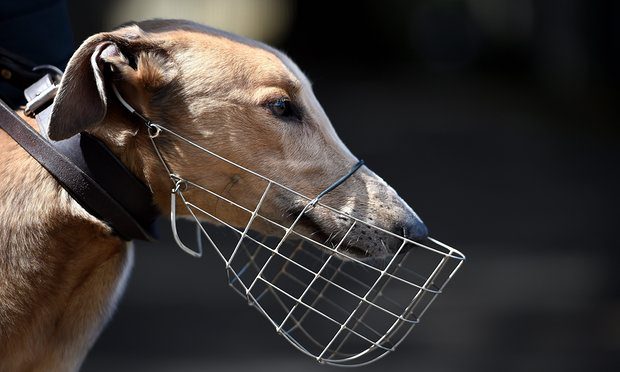 The cases, which relate only to trainers who were charged, relate to doping greyhounds with ketamine, amphetamines, pesticides, and cobalt during a period of intense public scrutiny of the industry. The penalties for the 51 doping offences ranged from a $500 fine for the use of Morphine, Codeine and Norcodeine, to a racing suspension of 16 months for the detection of anabolic steroids in the same greyhound three times in late 2015. A potentially dangerous substance that can help dogs perform at peak level for longer, Cobalt was detected in greyhounds in a dozen cases.

Faruqi remarked reports of the stewards demonstrated that the industry, even during a period of intense scrutiny, could not reform itself. Faruqi remarked this evidence from the industry itself of the use of prohibited substances is incredibly tragic. He also added if you look at the possible side effects on the dogs, it is nothing short of barbaric cruelty, and no dog should have to endure this in the name of entertainment.

Faruqi added the new premier, Gladys Berejiklian, should commit to reimposing Baird’s ban. Former premier Mike Baird banned the industry in July last year before he to the surprise of many reversed his decision in October. Faruqi added Premier Berejiklian, given the overwhelming evidence of animal cruelty, must keep the ban in place if she has any integrity and added that is the only option.

The special commission of inquiry into greyhound racing found the use of anabolic steroids, amphetamines, and other performance-enhancing drugs was common. It however said there was not enough evidence to suggest it was endemic. The commission recommended that Greyhound Racing NSW should introduce a random swabbing regime and withhold prize money until the result of a swab was known.

The spokesman further disclosed that the industry in the six months to December had taken 3,886 swabs, with 62 returning positive results for prohibited substances. The greyhound inquiry figures reveal that there is a dramatic increase from the same period in 2015, when 2,842 swabs were taken and 36 tested positive. The spokesman said the more targeted approach undertaken by GRNSW over the past 18 months in relation to the swabbing of greyhounds has been supplemented by a more robust and efficient inquiry process. It was also remarked by the spokesman that more education was now being undertaken to minimize the number of inadvertent doping offences and the steps included impartment of education on withdrawal times for medical substances being used to treat injuries.