Olympic champion Allan Wells, who won gold in the 100 meters at the 1980 Moscow Games, has hit out strongly at fresh allegations made by the BBC. 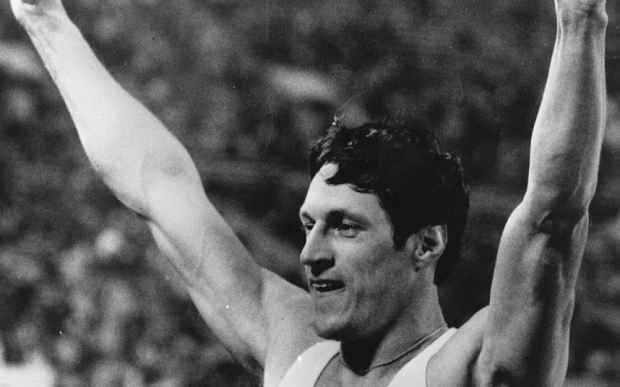 The former 100m champion said he could never have taken drugs and added he just could not have lived with himself. Wells also remarked these allegations go back more than 20 years and have resurfaced at regular intervals and added he has strenuously denied any involvement in doping at the time and he will continue to do so. Wells also said he can look back with substantial pride on his achievements.

BBC recently claimed that Wells took performance enhancing drugs. In a letter, BBC Scotland alleged that Wells and six other athletes were supplied with Stromba (a drug that includes Stanozolol), a banned steroid, by James Ledingham, who was the doctor to British Olympic sprinters at the Moscow Olympics.

The claims of BBC have been bolstered by admission of Drew McMaster and David Jenkins, who were members of the Scotland team that won 4x100m relay gold at the 1978 Commonwealth Games. In the 1990s, McMaster said both Allan Wells and Cameron Sharp, the other member of the quartet, had taken banned substances. Wells and Sharp have always vehemently denied the claims.

McMaster, the former Scottish 100 meters champion and Olympic sprinter, claimed in 1995 that the former director of UK athletics coaching, Frank Dick, was acquiesced in the use of banned performance-enhancing drugs. McMaster also alleged that Ledingham had supplied drugs to competitors, including himself and advised them on how to avoid detection.

Wells remarked he has once again found himself having to deny these false and malicious rumors regarding doping that threaten to do untold damage to his reputation. The Olympic champion remarked he strenuously denied any involvement in doping at that time and he will continue to do so. The 63-year-old Wells also said it is sad that these assertions continue to be made and given credence by BBC Scotland, especially since neither Dr Ledingham nor Cameron Sharp are able to address them in the manner he is able to.

Cameron Sharp was left mentally and physically disabled by a car accident in 1991 while Ledingham is no longer alive.

Margot Wells, the wife of Allan and a renowned sprint coach who has worked with a number of leading athletes and rugby players, remarked the improvement in the performance of her husband was because of late improvement and intensive training. Margot remarked Allan did improve very quickly and he went from not being a sprinter to being a top class sprinter because he worked harder than anyone else. 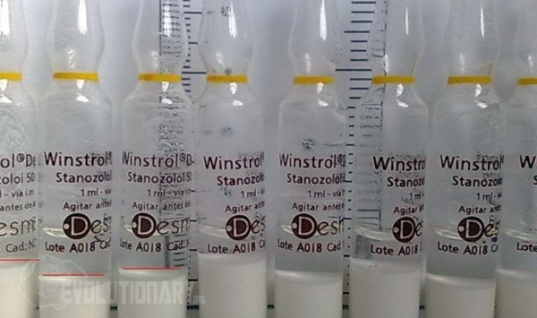