Susie O'Neill has urged young athletes to work harder instead of doping. The Australian Olympic swimming champion made this comment in the wake of a new research that suggests competitors as young as 12 are using performance or image enhancing drugs. 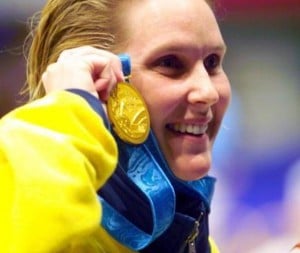 The 40-year-old O'Neill, who will lead her nation's 89-strong team as Chef de Mission at the Nanjing 2014 Summer Youth Olympic Games, remarked taking banned drugs is "not worth it'". The eight-time Olympic medalist said she does not want young athletes to assume that administering performance enhancing drugs is the route they have to take to win and remarked winning is all about hard work and technique. O'Neill added you can't give up just because others are taking drugs.

The Australian former competitive swimmer from Brisbane won 35 Australian titles and holds the Australian women's record for the most Olympic medals. Susan "Susie" O'Neill won the 200 m butterfly at the 1996 Atlanta Olympics and the 200 m freestyle in Sydney.

O'Neill said the report shows it is only a small minority who has taken drugs and remarked athletes need to know you don't have to take drugs to win at that level. She further remarked she during her career raced against alleged drug cheats and she did beat them. O’Neill said she was shocked to learn that the research revealed almost 5 per cent of junior athletes have been offered performance enhancing drugs and more than 10 percent of young athletes believed they competed against athletes who used drugs such as steroids. O’Neill, who was known during her swimmer career as Madame Butterfly, said she thinks it is warped and really sad that adults would offer young athlete performance enhancing drugs and further remarked sport is about having fun and doing your best and  getting out there and enjoying the camaraderie and also said it is not about winning at all cost. O’Neill also remarked it is very important athletes are educated about the risks and ramifications associated with use of performance enhancing drugs and added young athletes need to meet Olympians, other high level athletes, and discuss these issues.

Children as young as 12 are using performance enhancing drugs to keep up with demanding sports, according to a study by researchers at the Griffith University and the University of Canberra. It was revealed by the researchers that about 4 per cent of elite junior athletes have admitted that they used performance enhancing drugs and the number has increased over the past decade. Griffith University sport researcher Dr Terry Engelberg said we found that in terms of the athletes who used substances, in general they believed everyone was doing it. Dr Engelberg added the main difference between the young athletes and those who weren’t was a lower level of moral reasoning and said there was this interesting belief that supplements are almost like magic potions, which is a damaging belief.

Members of the Australian Youth Olympic team are required to complete the Australian Sports Anti-Doping Authority (ASADA) online education anti-doping program. They will also participate in a one-hour anti-doping education session at a team camp prior to leaving for the Youth Games that commences on Saturday 16 August 2014 and runs for 12 days. 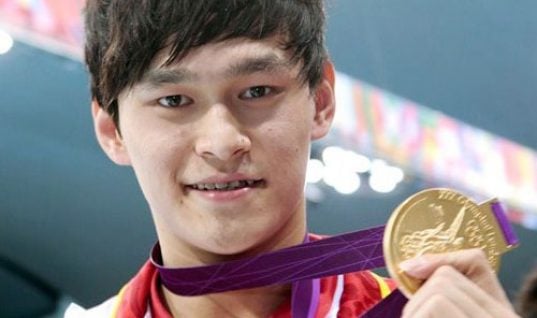