Philippines boxing hero Manny Pacquiao has expressed renewed anger over allegations appearing in media that anti-doping rules in the build-up to their mega-fight in May were violated by his American rival Floyd Mayweather. 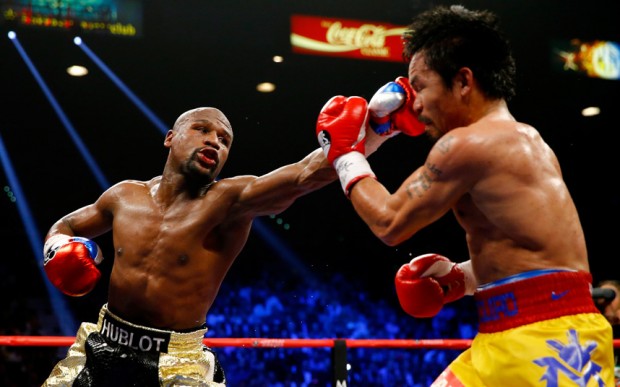 The Philippines boxer had accused Mayweather of illegal doping before their fight and now has reasons to defend his anger. During a public appearance in Manila, Pacquiao said we have rules in boxing and the penalty for Mayweather will also be based there. Manny Pacquiao also said Mayweather must face that if allegations that came out against him are true. The Filipino also said he had more than 20 years of boxing experience but that was my first time that he was treated that way when he sought to prevent doping before the fight in Las Vegas in May which his American rival won by unanimous decision.

Pacquiao made these comments after news emerged in media that Floyd Mayweather had received an infusion of vitamins and minerals the day before the match. However, the United States Anti-Doping Agency (USADA) and Mayweather insisted that this was legal. Pacquiao said it was not right for USADA to inform the Nevada State Athletic Commission (NSAC) about the infusion three weeks after the bout and Mayweather had already received a USADA exemption by this time. Pacquiao called for a rematch with Mayweather and unspecified sanctions.

A few days back, Pacquiao expressed a desire to have a rematch with Mayweather after it was reported Mayweather received an intravenous vitamin injection before their fight Las Vegas. The Nevada State Athletic Commission was told by representatives of Mayweather that the injection was intended to address concerns related to dehydration. Sports Illustrated revealed that Mayweather received a retroactive exemption around three weeks after his fight against Pacquiao and such injections violate World Anti-Doping Agency rules without an official exemption. Pacquiao went on to complain that he was not permitted to use a use a USADA-approved painkiller for a shoulder injury before the fight and that is the reason why he wanted a rematch. Pacquiao added the rematch should be without any injury and with fair play and also said the match should not be one where the Mayweather camp gets to dictate all the terms and conditions.

Pacquiao later said he has his doubts whether he will have a rematch with Floyd Mayweather as Mayweather is retiring. The Philippines boxer said he is keen to find out if Mayweather would be sanctioned by US boxing authorities for taking an IV drip after the weigh-in for their fight in Las Vegas.

In other development, it was reported in media that the final fight of Mayweather against Andre Berto will go down as his worst in the past decade in terms of pay-per-view units sold. The unanimous decision win of Mayweather over Andre Berto could be as low as 400,000 units. Showtime Sports vice president Stephen Espinoza revealed that his company that broadcast the fight will not reveal the final numbers. 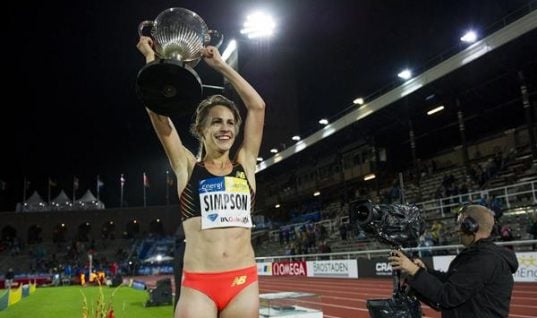