In the New Year, Paul Bittar will step down as chief executive of the British Horseracing Authority assuming that his handling of the Mahmood Al Zarooni steroids scandal could very well change the way racing around the world deals with drugs. 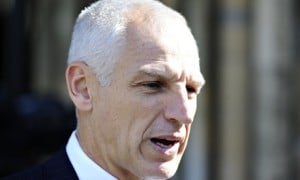 Bittar, who was initially appointed in September 2011, would be leaving the British Horseracing Authority at the end of his contract of three years early next year. In his leaving statement, Bittar said our primary role is the regulation of the sport, so arguably the greatest challenge the sport faced during this period followed the positive tests for anabolic steroids in horses trained by Mahmood Al Zarooni. He added the gravity of the case warranted swift and decisive action, and in years to come it may well be seen as the catalyst which led to a material change in how racing around the world deals with the threat posed by the use of anabolic steroids.

The BHA chief executive added the BHA on this matter has adopted and he is sure that it will maintain a key leadership role in raising standards and seeking robust and rigorous international minimum standards. Al Zarooni was banned by the BHA for eight years three days after the news broke in April last year that 11 horses in his Newmarket yard had tested positive for anabolic steroids. Zarooni admitted to administering anabolic steroids on 15 horses and seven more horses, including the 2012 St Leger winner Encke, failed tests the next month.

Bittar, an Australian who had worked for Racing Victoria in Australia and for New Zealand Thoroughbred Racing, will play a crucial role in the appointment of his successor, who will be announced in the autumn. Bittar said he is proud of what the BHA has achieved in the past few years and added despite its obvious challenges and complexity of structures, British racing is a world-class sport to be involved in. He further added that he loves the quality and diversity of the racing in this country, and he will never tire of it, and nowhere else can rival it in that regard.

The tenure of Bittar has seen the financial condition of BHA improve, highlighted predominantly by the five-year, £40 million funding deal with Betfair and the four-year levy agreement with the big four retail bookmakers.

Bittar also remarked it is encouraging and satisfying that the collaborative approach adopted by BHA with the relevant parts of the industry, and the subsequent steps taken, mean that neither topic has since generated the levels of negative coverage that can impact on the sport’s reputation. He also said we have consciously sought, and have seen, a fundamental change for the better with regard to our relationship with the betting industry, while our strategy of engagement with Government over the funding of racing has also started to pay dividends. The BHA chief executive also remarked the outlook for British racing is significantly more positive now than it was at the close of 2011 and he firmly believes that the reputation of the BHA has also improved. 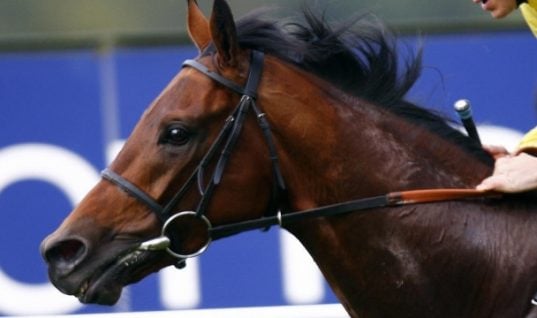