The PGA Tour has announced it will be introducing blood-testing next season. It was also disclosed that the governing body of golf will align its list of prohibited substances with that of the World Anti-Doping Agency (WADA). 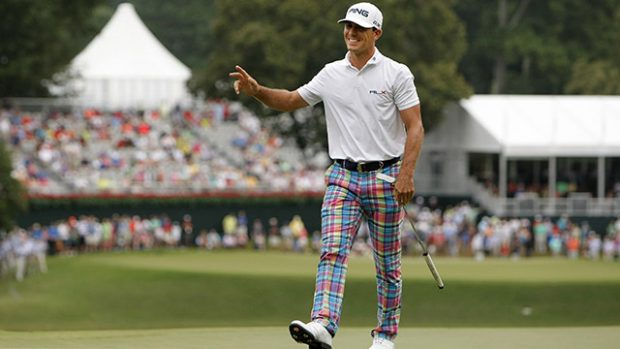 The revisions, which were approved by the PGA TOUR Policy Board, include the implementation of blood testing, supplementation of Prohibited List of the PGA Tour to include all of the substances and methods currently on the World Anti-Doping Agency (WADA) Prohibited List of Substances and Methods, and the reporting of suspensions related to drugs of abuse (recreational drugs). This means that suspensions related to violations of the Program, whether for performance enhancing substances or drugs of abuse, will be reported publicly beginning with the 2017-18 PGA Tour Season.

The Tour will still use urine testing as an anti-doping measure and blood testing will be performed to detect substances such as human growth hormone. It was also announced that suspensions because of recreational drug use will now also be reported. Presently, misdemeanors related to recreational drugs are kept confidential. However, this will no longer be the case as a part of widespread changes in policy for the 2017-18 season starting later this year.

The PGA Tour provides the week-to-week competitions for many of the world's top golfers who base themselves in the United States, while the European Tour does so in Europe. Since 2008, the PGA Tour as operated its own anti-doping program and consulted with both the World Anti-Doping Agency and the United States Anti-Doping Agency in putting it together. However, the banned list of PGA Tour list differed to the WADA code in three categories, relating to asthma medications, allergy, and anti-inflammatory medications like corticosteroids and pseudoephedrine over a designated threshold level.

The PGA Tour is not a signatory to the WADA Code and not required to consult with WADA on the Tour's Prohibited List. It has maintained a comprehensive Therapeutic Use Exemption (TUE) program that allows players with legitimate medical conditions to use prohibited substances as prescribed by their physicians and under the advisement of the TUE Committee. 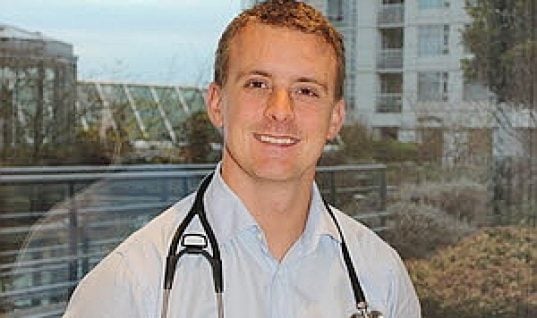