PJ Braun is a 40-year-old former national-level bodybuilder who now is a supplement company owner of a large company called Blackstone Labs. He currently is very active on social media and has a history of fighting the government to legalize some of his stimulant products. In this article, we will take a look at his history and what he has done, along with his possible steroid cycles. 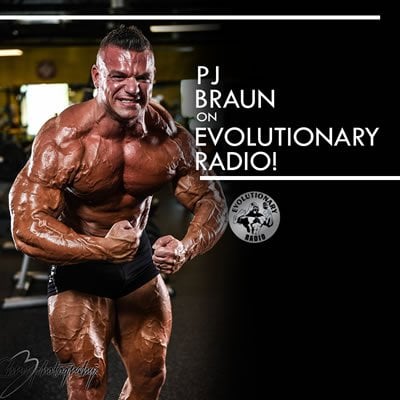 Braun started working out at 12 years old. He freely admits he never got his pro bodybuilding card even though he pushed hard to acquire it. He promised his parents while he was in college if he was not a top-five bodybuilder he would no longer pursue it and switch to business. He graduated from the University of Connecticut and majored in exercise kinesiology due to his love of weight training and teaching others.

His last major show was in 2012 at the USA's and a few weeks later he decided to start his company called Blackstone labs. 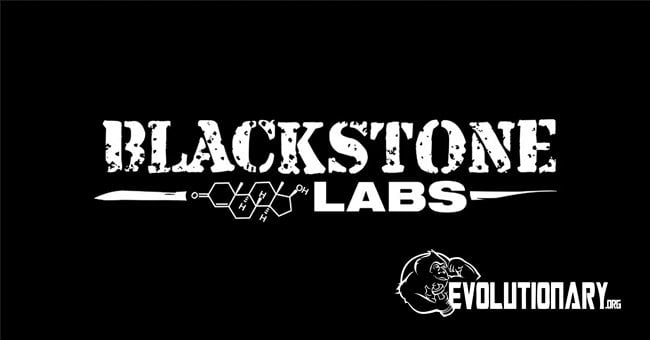 Braun says he Started Blackstone Labs out of a spare bedroom by himself and did everything from processing orders to running social media, to contacting the stores, etc. His first year he eclipsed 100K in sales and in year 2 he did 1.2M and by the 5th year, they were doing over 20M in sales per year. By 2016, they were one of the fastest-growing supplement companies in the USA. Part of their success was a product called DMAA. 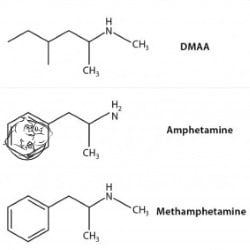 DMAA or Methylhexanamine is an Amphetamine derivative that has been marketed for weight loss and sports performance as dietary supplements. In the late 2010s, DMAA came under fire from the FDA due to its risky side effects, and many companies were shut down because their supplements contained it. It was first introduced into sports and bodybuilding by Patrick Arnold in 2006 under the trademarked name of Geranamine.

DMAA was typically taken before a workout to give the user a euphoric and energetic experience while they work out. Many users can be seen sweating and having a hard time breathing while using it. 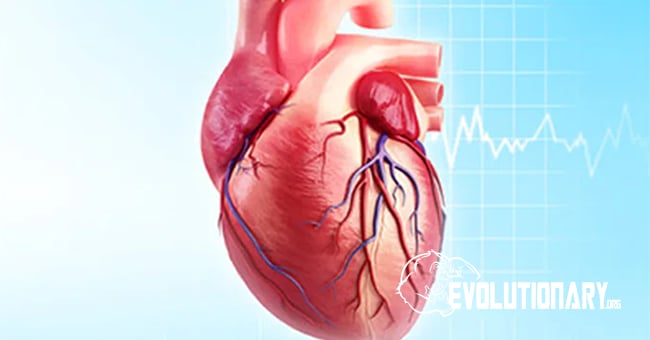 Side effects are hardest on the heart and lungs. A small dosage of only 50 mg can cause heart rates to rapidly increase and blood pressure to rise to dangerous levels. There is also a danger from its long half-life which can last many hours in the body especially when you use it multiple times over a few days. This means that if the user got themselves into trouble, they would require an ER trip or risk severe heart damage that would not go away.

Hence there have been many deaths attributed to DMAA over the years and the world anti-doping agency has banned it and suspended many athletes who have used it.

Battle with FDA and current business

Braun and his business partner Jared Wheat decided to fight the FDA to claim that DMAA should be allowed to be legal because it is a ‘natural product found in nature. Unfortunately for them, the truth is that it is far from natural. Their claims that geranium extract is the source of methylhexanamine are false because those oils and extracts do not contain any of them. Instead, DMAA is a synthetic compound and studies have proven it is not found in nature. As of this article, DMAA is illegal in the USA and we don’t expect it to be legalized anytime soon since it is so dangerous. 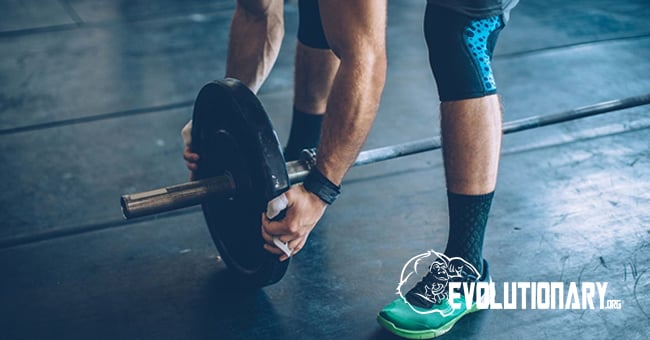 Blackstone Labs has still stuck to their liking for pre-workouts and high stimulant fat burners, https://blackstonelabs.com/, and their main products are Paraburn, Chosen1, and Glycolog. Paraburn being a fat burner/pre-workout, Chosen1 being a DHEA blend, and Glycolog is a nutrition partitioner and fat blocking agent.

I cannot express the amount of energy flowing in this resort in 🇩🇴, i have met sooo many wonderful ppl in the bodybuilding industry, they have been showing me nothing but love and support, @BlackstoneLabs very own Pj Braun gave me his person bottle of glycolog! 🔥🏆💪🏽

My views on these pre-workouts are I am strongly against them. When you take a pre-workout stimulant you cause your body to rev up, this is counterproductive and actually hurts your workouts. It is similar to revving up your car engine before a race where you burn it out, it makes no sense. Also, stimulants will ruin your ability to reach deep sleep, preventing your body from repairing and recovering properly. Finally, stimulants are habit-forming and addictive. Once you start using them you will need to use more and more to get the same benefits you thought you were getting. You should learn to train on your own without stimulants.

Braun stats are currently 5’11’’ and 240 pounds and lean under 8% body fat. He has a lively social media page and has pictures of himself, supplements, hot babes, and the other typical meathead-type things you would expect.
His Instagram currently has 112K followers https://www.instagram.com/pjbraunfitness/?hl=en
His youtube is https://www.youtube.com/c/BlackstoneLabs/videos
His Twitter has 60K followers https://twitter.com/braunfitness?lang=en

Braun admits that steroids are extremely important for bodybuilding and believes that they aren’t the end-all either. He says they should not be treated as a magic pill where people just take them and expect to end up on the Mr. Olympia stage.

He is a prime example of someone who was not able to reach his dreams of being a professional bodybuilder due to not quite good enough genetics. Braun says that someone like him cannot take a bunch of steroids and end up looking like Phil Heath who is a legend based on his hard work, genetics, and focus. 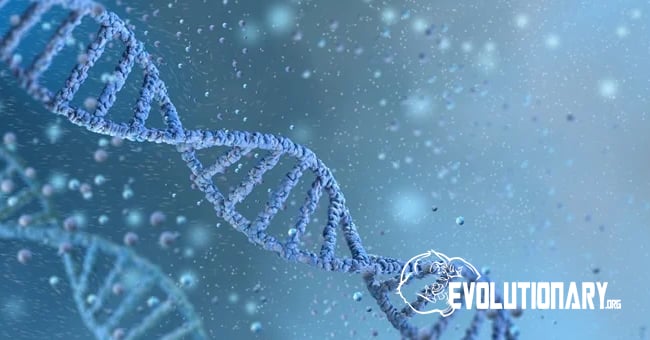 Based on Braun’s physique we can speculate his steroid cycle when he was trying to get his pro card would have looked like this:

You can listen to a podcast Steve Smi did with PJ Braun here: https://www.evolutionary.org/evolutionary-radio-episode-204/

DISCLAIMER: This following article is for entertainment purposes, though PJ Braun has publicly admitted to using steroids and HGH. 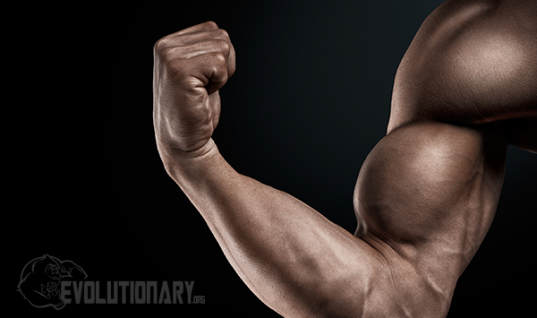 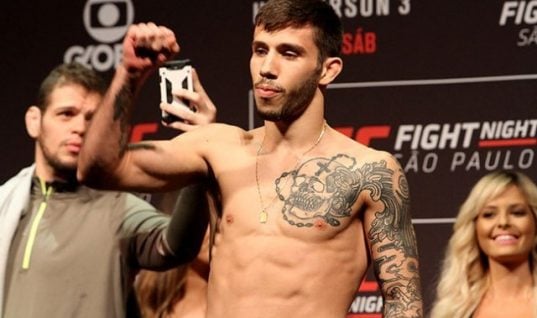 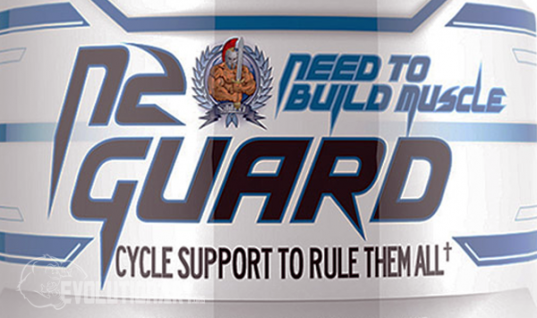