Premier League clubs Arsenal, Chelsea, and Leicester have strongly denied allegations that any of their players have doped. The Sunday Times recently reported a doctor who was telling how he prescribed performance-enhancing drugs to sports stars. 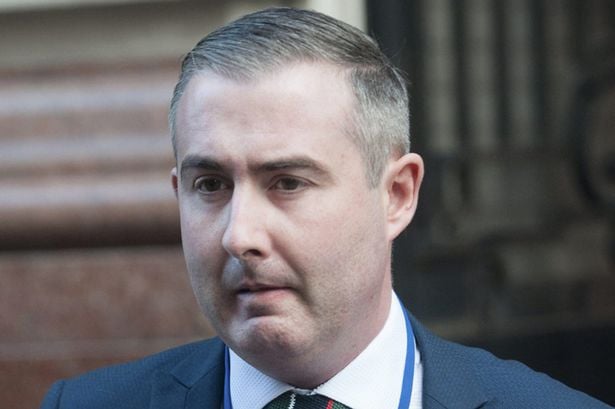 Named by the newspapers as Dr Mark Bonar, the doctor claimed to have treated more than 150 people with banned substances and drugs including Human growth hormone, anabolic steroids, and Erythropoietin. Dr Bonar allegedly claimed to have treated British Tour de France cyclists, tennis players, Premier League footballers, and a British boxer with the illicit drugs. The 38-year-old Dr Bonar is alleged to have charged clients thousands of pounds for illicit drug programs. The Sunday Times reported information about alleged doping activities of the doctor was provided to the UK Anti-Doping (UKAD) watchdog but UKAD failed to take action to stop him.

It was confirmed by UK Anti-Doping that they did received information from a sportsman in April and May 2014 but remarked the doctor fell outside their jurisdiction and they did not believe there were grounds to refer the case to the General Medical Council. The sportsman, who has not been named, supplied UK Anti-Doping with "handwritten prescriptions" in October 2014 he said had been issued by Dr Bonar. The whistleblower athlete was banned for breaching anti-doping rules in 2014.

An urgent investigation has been ordered by the British government following the claims. In a statement, UK's Culture, Media and Sport Secretary John Whittingdale said that sports fans are entitled to be sure that what they are watching is true and fair with all athletes competing on a level playing field. Whittingdale added he had asked for there to be an urgent independent investigation into what action was taken when these allegations were first received and what more needs to be done to ensure that British sport remains clean. The Culture, Media, and Sport Secretary remarked there is no room for complacency in the fight against doping and the government is already looking at whether existing legislation in this area goes far enough. He further remarked we will not hesitate to act if it becomes clear that stronger criminal sanctions are needed.

London-based Dr Bonar vehemently denied the allegations when they were put to him by The Sunday Times. Bonar claimed he had not breached rules laid out by the General Medical Council (GMC) that regulates doctors.

In a statement, Chelsea said the claims The Sunday Times put to us are false and entirely without foundation. The statement further reads that the Chelsea Football Club has never used the services of Dr Bonar and has no knowledge or record of any of our players having been treated by him or using his services. Chelsea also remarked the club take the issue of performance-enhancing drugs in sport extremely seriously and comply fully with all anti-doping rules and regulations. In a statement, the General Medical Council remarked Dr Bonar is facing disciplinary hearings that could see him struck off for a separate allegation to provide a patient with inadequate care.