Russian President Vladimir Putin has welcomed an investigation into Russian doping after the country was accused of state-sponsored doping at the 2014 Sochi Olympics. 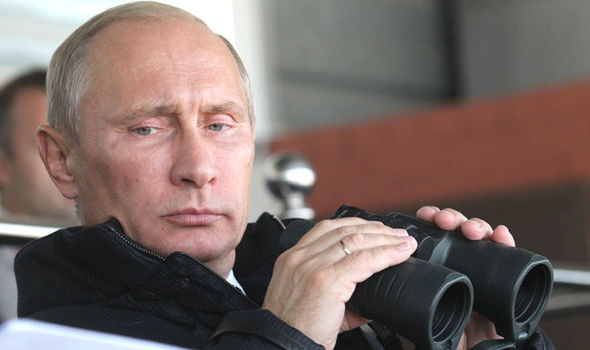 Putin remarked Russia is willing to provide complete assistance to the World Anti-Doping Agency. The Russian head of state said it is necessary to clear any doubts and added sports must be free of doping, it must be honest and there must be honest competition. Putin went on to remark that it will be interesting for athletes, as well as millions of fans and spectators only in that case. The Russian President said he had already ordered the sports ministry to provide full assistance to WADA inspectors and also remarked he hopes that the inquiry has no relation to the current Russia-West strain. Putin remarked it comes amid politically-driven restrictions against our country, but he hopes that WADA's action has no relation to that.

WADA has been urged by the International Olympic Committee to perform a full-fledged investigation and plans to retest Sochi samples stored at the lab in Lausanne, Switzerland.

Recently, Grigory Rodchenkov, the former head of the Russian anti-doping lab, revealed he ran an organized program for Russian athletes. Rodchenkov said he helped switch tainted samples for clean ones and received help from people he believed to be Russian security officers.

Russian Sports Minister Vitaly Mutko has dismissed claims made by Rodchenkov and added there was a system of monitoring starting from taking samples, and all those recordings have been preserved. Mutko added the drug-testing lab had 18 foreign nationals and was equipped with CCTV cameras, including in its corridors during the Sochi Games. The Russian Sports Minister added the use of doping and responsibility for that is not the government's business they are now trying to accuse us of and added it is individual decisions of a personal coach, a head coach or an athlete.

On Tuesday, the International Olympic Committee announced thirty one athletes from six sports could be banned from this year's Rio Olympics after they failed doping tests when 454 samples from the 2008 Beijing Games were reexamined. Russian Sports Minister Vitaly Mutko was quoted as saying some Russian athletes are likely to have tested positive for doping in the 2008 Olympic Games after reexamination of samples.

IOC President Thomas Bach described the claims made by the former Russian anti-doping laboratory director as a shocking new dimension in doping with an unprecedented level of criminality. The ex-director said he made steroid cocktails for athletes and helped sabotage Olympic drug testing. The IOC chief said wider penalties are possible if the World Anti-Doping Agency concludes the most recent allegations are true.

Roger Pielke Jr., a professor at the University of Colorado who has studied the history and governance of sports organizations such as the NCAA, FIFA, and the IOC, remarked Russia is an important country for a lot of geopolitical reasons, and unnecessarily provoking or angering Vladimir Putin probably isn’t high on the to-do list for governments around the world.

The International Association of Athletics Federations, which oversees global track and field, decide in June whether or not to end the suspension of the Russian track and field team before the games in Rio. 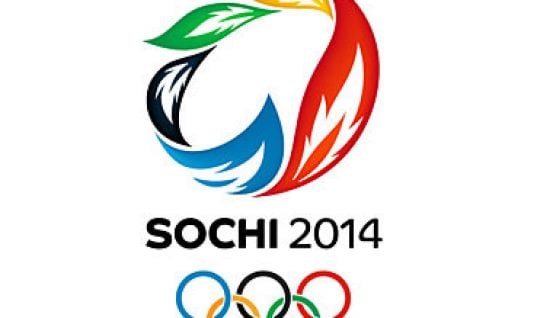