Russian President Vladimir Putin has signed an order for a set of anti-doping measures that the government shall approve before June 20. 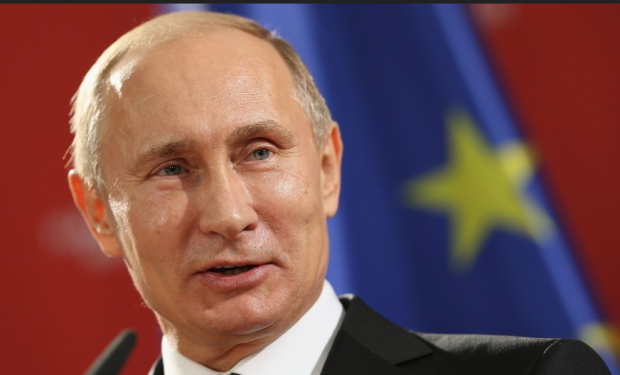 Putin also said he was sharply critical of a section on encouraging whistleblowers. The Russian President said we know well that this institution of whistleblowing, very sadly, is linked to tragic pages in the history of our country and added this institution is linked to mass political repression of Josef Stalin. Putin was referring to the 1930s when many in the Soviet Union were executed on trumped-up charges based on accusations by neighbors.

Putin added we have to be very cautious and careful in our attitude to whistleblowers, obviously bearing in mind the overall beneficial goal to which this work, this plan, is dedicated. Putin added that is, forming a zero-tolerance attitude to doping, ensuring Russian sport is clean.

The Russian President, addressing a session of the Council on the Physical Culture and Sport Development in Russia’s Krasnodar, said that the Independent Public Anti-Doping Commission (IPADC) has done a great work by formulating a national plan on the fight against abuse of performance enhancing drugs in sports. The Russian President said he agrees with a proposal that the commission should carry on with its work and undertake the authority of an independent monitoring and control over the implementation of measures, which the Russian government must approve in near future based on this document.

The plan must be implemented before the end of 2017 according to a statement from the Independent Public Anti-Doping Commission. It envisages a substantial reduction of anti-doping rules violations in Russia.

The national anti-doping plan for sports was adopted by the Independent Public Anti-Doping Commission of Russia on February 1, 2017 as per the order published on the Kremlin's website.

Since then, the Russian authorities have taken a series of measures aimed at preventing doping in sport circles of the country. The Independent Anti-Doping Commission was established in July 2016 to prevent the abuse of prohibited substances in sports. The commission has rolled out the national anti-doping plan that includes a system of organizational, economic, technical, legal, information, and staff measures on federal and regional levels, aimed at eliminating the root causes of doping in sport. The plan should be consistently implemented by the state authorities, sports leagues and organizations, the anti-doping laboratories, the all-Russian anti-doping organizations, as well as other social institutions and individuals.

The Russian government published an anti-doping order on March 30, 2017 signed by Prime Minister Dmitry Medvedev that listed methods and substances banned in sports as part of the plan.

Vitaly Smirnov, who is also the honorary member of the International Olympic Committee’s (IOC), was appointed the head of the Independent Public Anti-Doping Commission.