Phoenix police has abruptly brought an end to the anti-doping policy that was started in 2006. The policy, which was pioneered by the Phoenix police, took hold in police agencies across the country when the department implemented random steroid testing that has now been shut down. 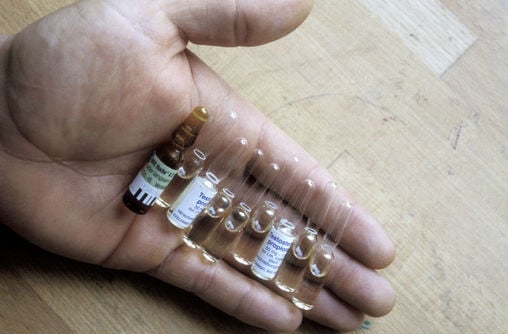 Phoenix became the first major city in the United States in 2006 to add anabolic androgenic steroids to the list of illegal substances to be randomly screened from its ranks. Now, department administrators have cited excessive costs and test results that were muddled by the prevalence of testosterone and legal supplements that were legally prescribed to officers.

Before 2005, police in the Valley and across the country were "juicing on steroids" to get a leg up on the criminals. However, unflattering media reports and rumors tied the practice to a darker side of law enforcement and this was the time officials started getting worried that dangerous side effect of "roid rage" with a badge would be lethal.

In 2007, at least 12 Phoenix officers and 12 firefighters were linked to a U.S. Drug Enforcement Administration probe into doctors improperly passing out prescriptions. The Phoenix city soon became a model for the practice and prompted New York Police Department and other agencies to seek help from Phoenix officials for advice on their approach. Cities like Albuquerque, Dallas, and Mesa instituted similar policies. However, the program dissolved in 2004 and police say sworn officers are now only tested for steroids on a "for cause" basis.

Sgt. Trent Crump, a Phoenix police spokesman, said steroid testing could be triggered by a certain incident or if information from a family member, witness or co-worker is received that would indicate illegal usage. Crump added anabolic steroids are still Controlled Substances without a doctor's prescription and added that they have been removed from the random drug-screen panel, but any use without a doctor's care it is still prohibited.

Dr. Harrison G. Pope, director of the Biological Psychiatry Laboratory at Harvard's McLean Hospital, said there is no real way to stem the tide, so to speak, as far as access to steroids, and there's no prospect in the near future that use of them is going to decline. Dr. Pope added we are going to continue to see its use with law-enforcement officers.

Will Buividas, treasurer of a police-labor union, remarked high costs associated with additional testing in the already cash-stretched agency were at the root of termination of the program. Screening for anabolic steroids is run through a separate process called liquid chromatography-mass spectrometry that is as much as 10 to 20 times more expensive than screening for marijuana, Valium, meth, and many other illegal substances.

Buividas added we are in a different time now and also said Testosterone replacement therapy is extremely prevalent. Since the beginning of 2012, there has been only a single instance of an officer coming before Arizona's Peace Officer Standards and Training Board, the state's entity for certifying its sworn employees. Former Maricopa County Sheriff's Deputy Jason Graff was terminated after he admitted to illegally buying and using 20 milliliters of the steroid testosterone. 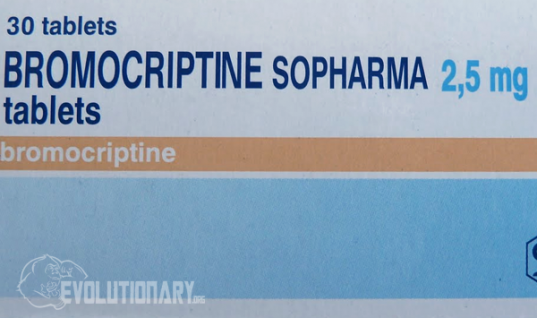 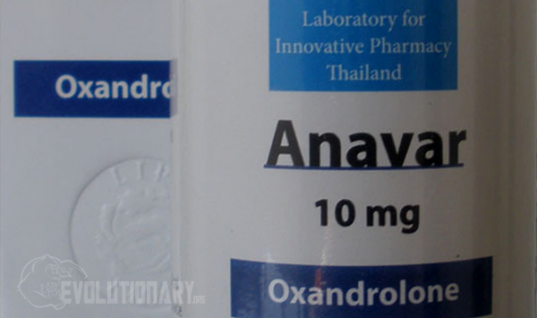 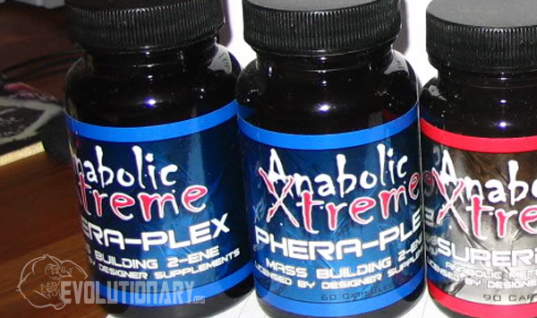