Outspoken anti-doping campaigner Paula Radcliffe has remarked that the doping suspension imposed on Tyson Gay is "too lenient." The British runner also remarked this reduced suspension can be justified only if Gay provides "a lot of information" to the United States Anti-Doping Agency (USADA). 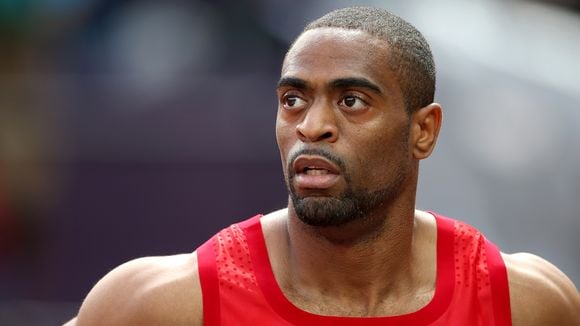 Radcliffe criticized the ban by saying that it is wrong that Gay will be eligible to race again as early as next month after he tested positive last summer for an anabolic steroid. A year ago, Gay failed three drug tests and later admitted that he had been using the anabolic steroid during the London Olympics. USADA agreed to give him a reduced suspension in exchange for the “substantial assistance” he provided. Speaking at Monday’s launch of this year’s Standard Chartered Great City Race, Paula Radcliffe said they are saying that when it comes out and we see the information that he has given then we’ll understand why his ban was reduced, so she guess we have to wait and see.

The British athlete said but she would think Gay would have to have given a lot of information for such a lenient ban and it would have to be information about other people using it and the whole supply chain to merit that much of a cut. Radcliffe went on to remark that we will wait and see what happens but at the moment she does think it’s too lenient and Gay has admitted what he has done and paid the money back, which is a step further than a lot of people have done, but it still doesn’t seem right that he can be back racing that quickly after a steroid ban.

Tyson Gay is returning approximately $500,000 in prize money he earned at events while using a banned anabolic steroid and this money is headed to five Diamond League meets. Ed Warner, chairman of British Athletics, was quoted as saying that he can confirm the money is already on its way back from Gay’s agent Mark Wetmore and added that they are aware their contract said the money was returnable if there was a doping violation but Wetmore was on the case before we got on to it.

In another development, Kenyan Olympic champions Asbel Kiprop and Ezekiel Kemboi criticized the reduced doping ban for Gay. Kiprop said the reduced ban will send a wrong message and added athletes will take advantage if reductions on bans are going to be made. The double world 1500 meter champion said athletes using banned drugs should tell what they know anyway. Both Asbel Kiprop and Ezekiel Kemboi advocated for introducing life bans for doping offences. Kemboi opposed the idea of reducing bans in exchange for information and said he proposes athletes who cheat should be banned for life as it is not good in sports. Kiprop added some people they are greedy for success and to make money and is not good for them to race with the clean athletes. He also remarked it is important to have tough penalties and he totally agrees with Ezekiel about life bans. 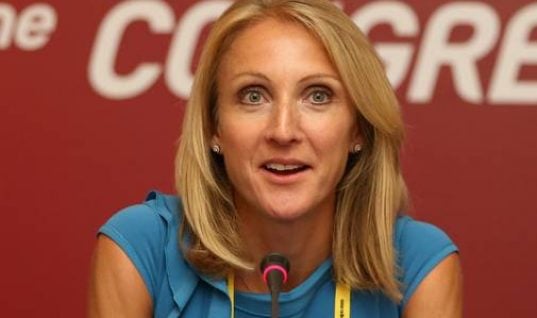 Britain’s Most Cherished Athlete Could Be Associated With Doping