The World Anti-Doping Agency has disclosed that banned substances were found in more than one percent of official tests that were carried out in sport last year. 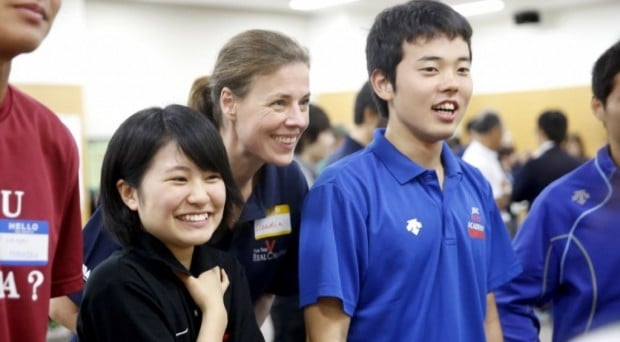 According to WADA figures, 283,304 samples were taken worldwide from Olympic and non-Olympic sports, 3,866 returned adverse or atypical findings, representing 1.36 percent that demonstrates a fall from the 2.21 percent returned in 2013, when 5,962 such samples were returned from a total of 269,878. Football carried out the most anti-doping tests of any sport in 2014 and found 144 adverse samples out of 31,242 taken. Cycling detected banned substances in 221 samples out of 22,471 and athletics returned 261 adverse samples from 25,830 collected. The highest number of adverse samples came from Equestrianism (1.8 percent), golf (1.6 percent) and Weightlifting (1.9 percent).

A sample that tests positive for a banned substance does not always mean an athlete has been using banned performance enhancing drugs. In some cases, some substances can be naturally produced by the body.

UK Anti-Doping revealed that it analyzed 5,160 samples last year on British sportsmen and sportswomen, with 0.7 percent showing adverse findings. Hamish Coffey, head of testing for UK Anti-Doping, remarked our aim in the UK is not to be focused primarily on the numbers but more about the quality, which is where our intelligence-led operations come in. Coffey added the reality is there will always be athletes who are determined to cheat and looking at ways of evolving their techniques, which leads to challenges for us. He added it is important we match that and continue trying to evolve our techniques to keep up with them.

In another development, WADA announced that it co-hosted the 2015 “International Athlete Forum for 2020” with the Ministry of Education, Culture, Sports, Science and Technology and the Japan Anti-Doping Agency (JADA). This forum took place in Tokyo on October 1 and 2 and was held as a part of the Play True 2020 initiative, a section of the Tokyo 2020 legacy project Sport for Tomorrow. The forum was attended by German International Olympic Committee (IOC) member and head of the IOC Athletes’ Commission Claudia Bokel and 2004 Olympic hammer champion Koji Murofushi of Japan. Both of them participated on the first day of the forum that largely conference-based, with practical sessions planned the second day.

Bokel, who is also chair of the International Olympic Committee Athletes’ Commission, said it is great to see the legacy project for the Tokyo 2020 Games coming into place and added he values in sport are very important, playing true, saying no to doping is a major part of it. Bokel also remarked we need to protect clean athletes and ensure the right environment for all athletes to be able to compete in fair and clean surroundings and also said anti-doping education is best to start when athletes are young, so that they are aware of threats in sport, but also for them to be able to resist possible negative influence when they grow older.

The keynote speech at the event was made by WADA director general David Howman as the forum was staged along with the WADA regional office directors meeting.