Rich Piana is one of the most well-known bodybuilding/fitness celebrities on social media and in the supplement world.   He started as just a teenager competing at 15 years old, and he has admitted to using steroids since he was in high school.  Born in late 1971 in California, he would be 45 years old as of this article publication in 2017.

Growing up in California, Piana was exposed to the entertainment world, and he's been in advertisements as an actor.  In addition, he worked on TV series like Scrubs and Ripley's Believe It or Not, and he was a stuntman in Tim Burton's Planet of the Apes.

According to Piana, he parlayed his early cash from that work into investments in both real estate and the stock market, which he claims made him a lot of money.  He then used that money to invest heavily in the supplement world, using his own massive body and marketing skills to flourish into a successful operation. 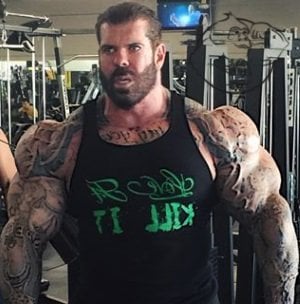 5% Nutrition was created by Rich Piana.  It is a very successful supplement and apparel brand.  5% refers to not just athletes, but anyone who applies the '5% mentality and lifestyle'.    Piana offers people the opportunity to be a 5% athlete assuming they have a large social media following, in return, they receive perks like free supplements and apparel.   5% nutrition products are sold online, and they can be found in retail stores and gyms across the world too.

Rich Piana featured a video of his massive 100,000 SQ foot warehouse in Florida.  Although it is not clear if he owns or rents the entire warehouse on his own, or if it is a shared facility, it is still impressive nonetheless and shows how powerful his empire has become. 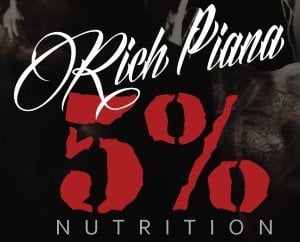 Rich Piana is a master of marketing, using his background in acting and advertising to provide a 'Wow' factor.  He is excellent at creating drama and controversies as you will see below, but he is also smart at poking the hornet's nest when it comes to openly discussing underground things like steroid use.  He puts out controversial videos where he discusses steroid cycles with absurd amounts of steroids and dosages.  For example, this and this video.  Just those 2 videos have had over 2M views on youtube alone, not counting his other social media.

But the most brilliant ploy was all the additional videos from other YouTubers falling into the trap of criticizing him or simply responding, this has only resulted in more free exposure.   An example was Jerry Ward putting out a video  responding to a Piana video .  This smart marketing strategy has only added more fans to Rich Piana because it makes him look like someone who is open and honest, and that will draw in the younger male generation seeking a role model.

Rich Piana not only is extremely popular on youtube, but also has 1.1M followers on Instagram and the same number on facebook.  Piana uses his social media feed to keep his fans aware of where he will be as he travels for different events, even offering picture opportunities and 'question answering' dubbed "meet and greets".    He also will throw in pictures of his personal life including women and his dogs (who he considers his children).

Rich Piana married Sara back in 2015 but the marriage did not last long, and they filed for divorce after just a year.   It was theorized that Sara's father, who was from Iceland, was not a fan of the larger than life Piana or his crazy life, but there was also talk of verbal abuse by Rich.   Rich has his own story to tell, he claimed that he just wanted to move on with his life and Sara was after her green card and his money.    He also said he jumped into marriage too fast and was warned by friends that she was only after her green card, but he refused to listen.

Trashy gossip youtube channels were quick to jump on the divorce story.  A social media gossip channel called prophet muscle was able to interview Sara where she was able to air dirty laundry on Rich typical of any angry ex-spouse.   She bashed him based on his steroid abuse, verbal abuse, and other stories of where he would be aggressive.

Prophet Muscle also was able to interact with Rich in person in an odd encounter with Rich not really knowing who this guy was.  Rich responded professionally in a video, saying that he was not interested in drama or gossip. 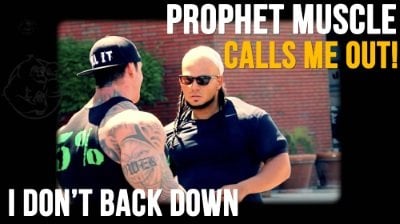 Rich got into a verbal argument with a man named Mac Trucc, which resulted in a punch thrown at a fitness event/expo.  Mac Trucc had worked for Piana previously and was apparently upset about their previous business ventures.   Mac Trucc put out a video after the incident to try and get views and sympathy, but failed miserably, as people felt like his acts were out of line.

Jason Genova is a social media fitness celebrity with some mental disabilities who is followed by many trolls and those that enjoy his goofy personality.  He built this 'fan base' over time with the help of the Delray Misfits, which is a South FL group of normal gym rats who are documented and filmed.  Genova started to use his popularity to call out others in the fitness world with attacks called "Order 66", which is some sort of a Star Wars revenge or war reference (Jason apparently is a big fan of the Star Wars films).  When he declares an 'Order 66' on someone, his troll fans will go to that social media site and dislike and post negative things on that person's pages. 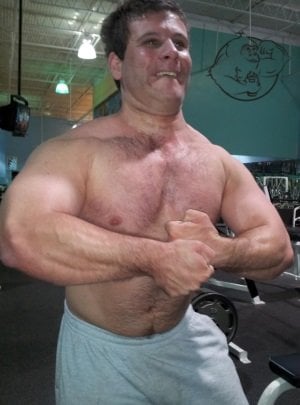 Jason was motivated to declare an 'Order 66' on Piana because he felt like Piana was ignoring him.  This resulted in people flooding Piana's page and becoming a nuisance.   This act enraged Piana and when they finally crossed paths he decided to confront Jason about it, which resulted in Jason being slapped.

It was said after this occurred, Jason was very distraught and called up Marc Lobliner crying because he felt as though Piana bullied him.

Rich helped Bostin grow in popularity with a funny video they did on the beach.  Since then, the relationship has been mixed to toxic recently.  Bostin has said he started to sour on Rich when he was asked to do a video with him using fake weights but he refused.  Also, their relationship could have soured due to business reasons, as they do compete with each other with synthol and peptides, which each calling the others products out as no good. 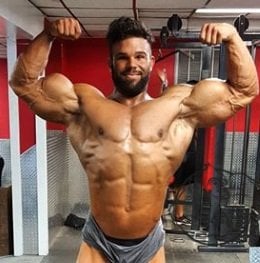 Bostin sat down with his friend musclehead320 to attack Rich Piana and his 5% supplement line, as well as their athletes in this video.

Rich came back with an extremely brutal and personal video.

Bostin has appeared on several of our evolutionary.org podcasts, and has said he welcomes all of Rich's attacks, as they only seem to cause an uptick in his business.   You can listen to those podcasts here:  https://www.evolutionary.org/podcasts/

Read more about Rich Piana in Coma and possible death...

On August 10, 2017, a call went out to the Flordia emergency services.  The claim is that Rich Piana was found unconscious and near death.  As a result, the was put into a medically induced coma and is fighting for his life as of August 12, 2017.  However, some have claimed that Rich Piana is dead, and his 5% nutrition team is covering it up.

You can read the updates on the Rich Piana Coma story on our Forum here:  https://www.evolutionary.org/forums/anabolic-steroids-peds/rich-piana-coma-54196-3.html 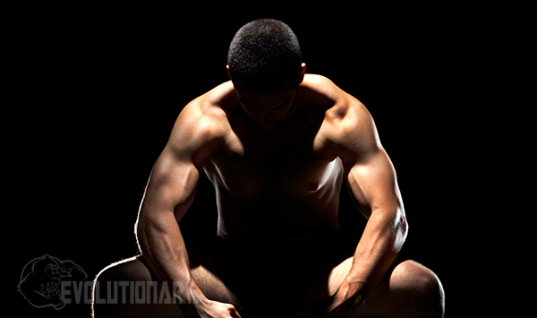 Steroid abuse and Side Effects 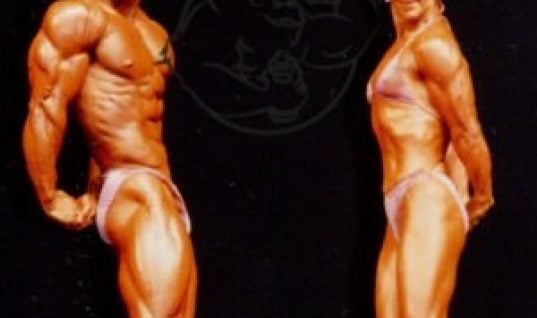