Rio 2016 communications director Mario Andrada has claimed that the concerns raised by World Anti Doping Agency (WADA) director general David Howman that Rio anti-doping lab has already missed initial deadlines were not bothering in nature. Andrada said the anti-doping laboratory at the Federal University of Rio de Janeiro will be fully operational by the end of next year. 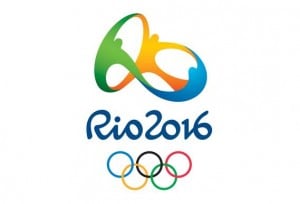 Howman had remarked that the Rio lab was being given every opportunity to get fast-tracked and accredited. He added they need to take that opportunity and do it quickly.

The Rio 2016 communications director said he was unconcerned and insisted that the laboratory will be ready by the end of 2015 because that is a major commitment of the Organizing Committee. It would be logistically difficult for analysis of drug tests to be carried out abroad during Rio 2016, said Andrada. He added the World Cup in Brazil will have to rely upon labs abroad, but this is not possible in a bigger scale simultaneous competition like the Olympic Games.

Last year, the World Anti Doping Agency revoked the accreditation of the laboratory at the Federal University of Rio de Janeiro (UFRJ), also known as LADETEC that was expected to play a big role in the 2014 FIFA World Cup and the 2016 Olympics and Paralympics. The lab's accreditation was revoked for "repeated failures". WADA said at the time of withdrawing the accreditation from the testing laboratory that the laboratory - which is currently suspended - will no longer be authorized to carry out the testing of doping control samples on behalf of WADA or any testing authority. WADA added that the laboratory failed in its work and said the withdrawal of accreditation is due to non-compliance with the International Standard for Laboratories (ISL) and the related Technical Documents.

The Rio lab has been suspended since August 8 from testing any anti-doping samples. The lab was also suspended in 2012 from conducting isotope ratio mass spectrometry (IRMS) testing on samples that caused the Rio lab to falsely report that Brazilian beach volleyball player Pedro Solberg Salgado had tested positive for testosterone.

FIFA is planning to fly approximately 900 samples to Lausanne in Switzerland for testing as the lab laboratory will not be ready in time for this summer's World Cup.

Meanwhile, the organizing committee of Rio 2016 has decided to build the new laboratory in the same location rather than elsewhere in the city.

A "fundamentally important" meeting is expected to be held on March 27 in Brasilia for resolving many important decisions relating to Rio 2016 between organisers of the Olympics and Paralympics and different levels of the Brazilian Government. This meeting will be attended by Federal, State and City level authorities and key Games stakeholders, including Brazilian President Dilma Rouseff's chief of staff Aloizio Mercadente.

Nawal El Moutawakel, head of the Coordination Commission, said Rio should be commended for taking on the additional responsibility of this central piece of the Games and its legacy. 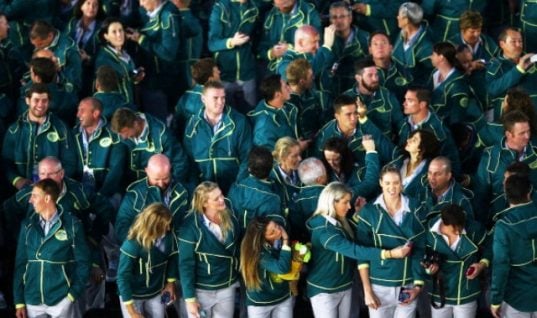