The entire kayak canoeing team of Romania has failed drug tests having earlier qualified for the Rio Olympics to be held in August this year. The country's National Anti-Doping Agency, ANAD, informed the Romanian Olympic and Sports Committee, COSR, last Friday that all the nine members of the kayak team plus a high jump athlete had tested positive for the recently-banned drug Meldonium. 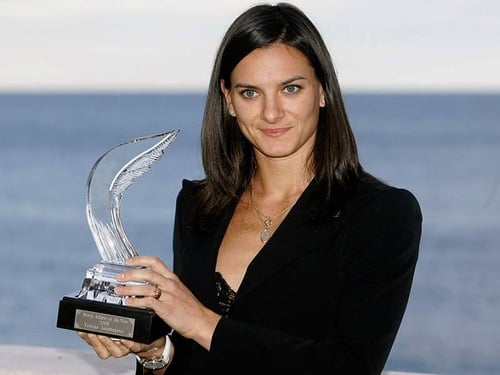 Three other Romanian athletes who qualified for the Rio Olympics for the 800 meters race, the high jump and power walking, have also tested positive for Meldonium.

An investigation into the doping scandal that has shamed Romania's Olympic squad has been launched by Romania's Ministry of Youth and Sport and the country's National Anti-Doping Agency. Romania's Minister of Youth and Sport, Elisabeta Lipa, said an entire team can't have doped itself and it is obvious that someone provided them with those substances and further added we will investigate, together with the anti-doping agency, and will identify who is responsible.

In another development, Pole vaulter Yelena Isinbayeva has accused United States, Germany, Kenya, and Britain of "systematic doping". Isinbayeva, an influential figure who is seeking to be elected onto the IOC Athletes' Commission, remarked other countries have just as bad anti-doping records as Russia. Isinbayeva, who was Mayor of the Athletes' Village during the Sochi 2014 Winter Olympics, is placing her hopes on getting elected onto the International Olympic Committee (IOC) Athletes' Commission in August.

Isinbayeva remarked we know that in other countries, such as USA, UK, Germany, Kenya, athletes were disqualified and added they quietly sat out two years, not stopping exercise, and then came back to win, and set records. The pole vaulter added the alleged inconsistency is "quite incomprehensible" and "unfair".

Isinbayeva said she will sue for a violation of her human rights if she is not allowed to compete. The two-time Olympic champion said she is not responsible for other people's actions and she has never broken the rules.

Last November, the International Association of Athletics Federations (IAAF) suspended the All-Russia Athletic Federation following allegations of systemic and state sponsored doping published an independent commission of the World Anti-Doping Agency (WADA). Russian track and field athletes have since been banned from all international competition and missed events including the World Indoor Championships in March. A final decision on whether the ban on track and field athletes from the country is set to be made at an IAAF Council meeting in Vienna on June 17.

The sentiments of Isinbayeva were shared by world and double European 110 meters hurdles champion Sergey Shubenkov. Shubenkov insisted he has never participated in or witnessed doping in his career and added you can only feel sorry for those athletes who have been deprived of the most marvelous moment in sport: winning the race. Shubenkov added but Russian athletes too have been deprived of those moments.

France's London 2012 pole vault champion Renaud Lavillenie commented the suspension of Russia could be a "good thing" for athletics. British long jump counterpart Greg Rutherford has called for Russia to be "punished" but said he has fears the ban on Russia may be lifted as political arms will be twisted and palms greased. 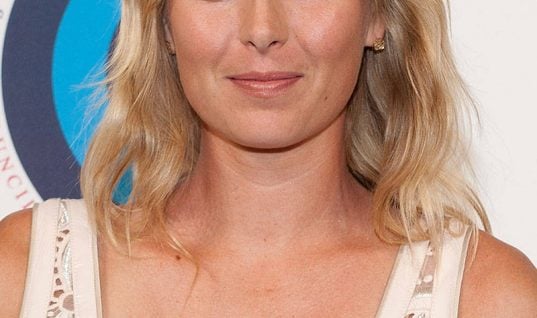