Dmitry Shlyakhtin has been appointed by the Russian Athletics Federation as its President in an attempt to wash away widespread doping allegations. This is also seen by many as a step to have the ban imposed on Russia lifted before the 2016 Olympics in Rio de Janeiro. 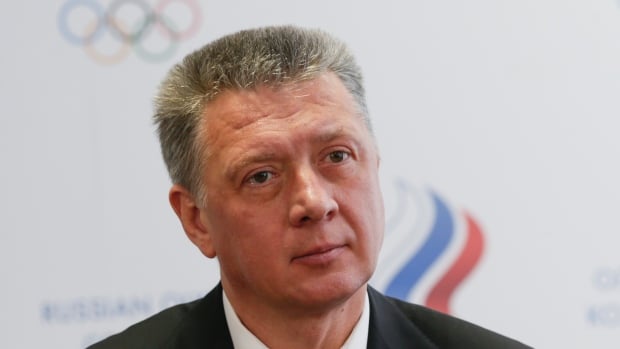 Shlyakhtin, a former rugby and athletics coach, was appointed as the President by senior sports officials. This appointment of a president from outside the federation is part of a series of measures by the governing body of Russian athletics promised by Russian sports minister, Vitaly Mutko, after the world governing body of athletics indefinitely banned the country from competition in November. Mutko remarked he is expecting the IAAF, the governing body of world athletics, to allow Russia to compete in Rio in August.

The Russian sports minister added British anti-doping specialists would test the list of possible Russian Olympic contenders three times a month in the lead-up to the Games. Mutko added we are upset and we want to return to world athletics. Mutko added there are no problems with us returning because the majority of our athletes are conscientious and also remarked our athletes are on international anti-doping registers, and to accuse us of hiding our competitors from testing is baseless.

Shlyakhtin would be entrusted with the task of heading an “anti-crisis team” to implement reform, the results of which would be presented before an IAAF conference. Shlyakhtin said at the Russian Olympics Committee headquarters the task is simple, to return Russian athletics to an international level and restore the trust of IAAF and WADA.

In another development, the IAAF has accepted the “extreme gravity” of the offences revealed in an investigation of its past corruption. The athletics' governing body said it will use the recommendations of WADA as the basis for reform of track and field’s international governing body. The International Association of Athletics Federations admitted "corruption was embedded" in the organization.

The IAAF head said many of the recommendations made by the independent commission of WADA were already part of the reforms being put in place by the new administration and added but we will now urgently consider all of the new recommendations and will incorporate them quickly into that reform program. Coe, a double Olympic 1500 meters champion who was elected president in August, said trust is not going to come overnight, it is not as if you make five changes and trust will follow in two weeks' time. 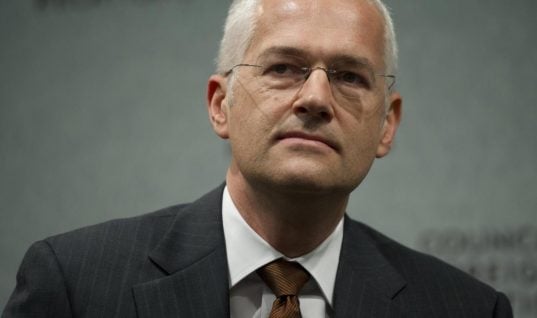