Sir Philip Craven, the president of the International Paralympic Committee, has issued a warning to Russia that the country would possibly be banned at the 2018 PyeongChang Winter Paralympics. 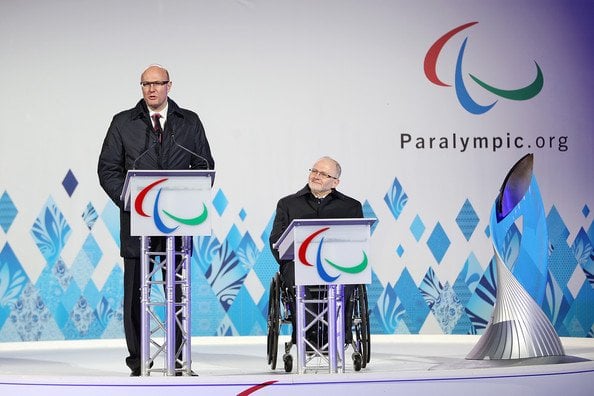 The IPC President remarked Russian track and field stars would also miss out on the London 2017 World Para Athletics Championships in July, unless “something dramatically changes." The country has been asked to implement a range of anti-doping reforms until early September or face the consequences.

Craven said there is not a moment to waste with 291 days to go until PyeongChang 2018. The IPC President also said the IPC taskforce will next update the IPC governing board in September and it will be very difficult for the Russian Paralympic Committee to have its suspension lifted in time to enter its athletes into the Paralympic Winter Games if the obligations have not been fully met by then. Craven commented that Russia will not be able to enter its athletes into the London 2017 World Para Athletics Championships unless something dramatic changes in the next few weeks clearly with this timeline in mind.

In 2014, Russia topped the Winter Paralympics medal table with 80 medals – 55 ahead of their nearest rivals, Ukraine. The country was suspended from all IPC-organised events, including the 2016 Paralympic Games in Rio. This was after evidence of widespread and state-sponsored doping along with testing program manipulation were uncovered by a report by Richard McLaren for the World Anti-Doping Agency.

Andy Parkinson, the chair of the IPC taskforce, remarked Russia had made some progress but added there is still too much to be done. Parkinson remarked the evidence is quite clear that the problems identified were far beyond individual athlete violations and a doping system that was not strong enough to catch those athletes. The IPC taskforce chairman also said instead the system itself and the institutions that support this system were operating with the objective of circumventing the very rules the system was responsible to uphold. Parkinson had also remarked that the taskforce is of the view there can be no meaningful change in culture and it would be almost impossible for Russian Para athletes to return to IPC-sanctioned competitions without jeopardizing the integrity of those competitions, unless and until these problems are fully addressed. The chair of the IPC taskforce also said the issue of access to Para athletes in closed cities has been a problem for many years and still remains unresolved and added the issue of the reinstatement by the World Anti-Doping Agency of the Russian Anti-Doping Agency remains a key criterion for the reinstatement of the RPC.

Russia’s sports minister, Pavel Kolobkov, had remarked in the past that he hoped his country’s anti-doping agency would be fully reinstated by November. Kolobkov denied there had been a state-sponsored program in his country and also commented that we are ready for inspections and ready to pass all external tests and we don’t object to this. Kolobkov added the ban on Russian athletes from last year’s Paralympics as “simply inhuman”.

The chief executive of the US Anti-Doping Agency, Travis Tygart, condemned the comments of Kolobkov. Tygart said he agree with the 22-plus national anti-doping organizations that have been very clear they should not be readmitted until it is demonstrated they are compliant and that should be assessed by a panel of experts.

Beckie Scott, the head of WADA’s athletes’ commission, said Tygart’s concerns were correct. Beckie said it sounds like a persistent reluctance to accept the McLaren report and added the expectation most athletes had after that report was that it would prompt real change but that is not just happening. 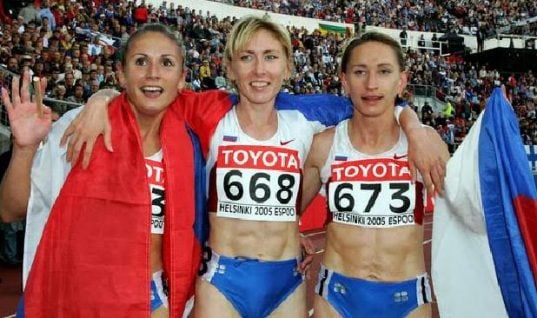