The All-Russian Athletics Federation (ARAF) has published a list of athletes who it said had met its criteria for taking part in the Rio Olympics. The track and field team was named by Russia on hopes that the ban imposed on by the world governing body of athletics will be lifted by the Court of Arbitration for Sport later this month. 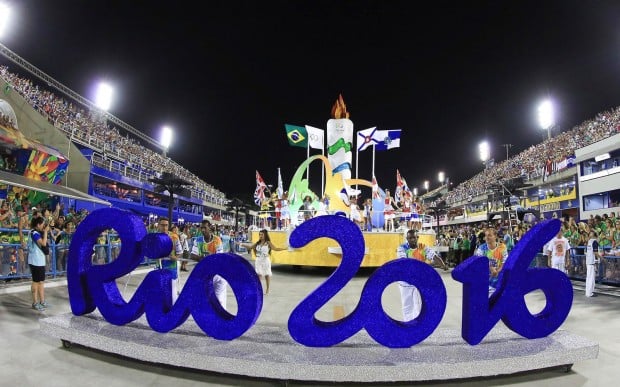 A statement on ARAF’s official website on Tuesday said each athlete has sent an individual request to compete in the Olympic Games which will be checked by the IAAF, as ARAF is now not a member of the IAAF. The statement further reads that the Russian Olympic Committee has agreed its position with ARAF as has already been published and is appealing to CAS in Lausanne concerning the overall legality of adding extra criteria for the participation of sportsmen competing at the Olympics. This claim was supported by all 68 athletes.

The Russian Olympic Committee (ROC) and the 68 athletes filed appeals on July 2 against the IAAF ban to the CAS and asked to be allowed to take part in international competition in time for the Olympics. CAS has said the three parties agreed an expedited procedure, with a final decision due by July 21. Russian Olympic Committee legal department head Alexandra Brilliantova said the IAAF deadline of July 11 to fulfill the criteria to compete in the Olympics "will be extended" to let Russian athletes apply.

Three senior members of the world governing body of athletics were provisionally suspended. Nick Davies, chief of staff to IAAF President, was suspended for 180 days. His wife, Jane Boulter-Davies, and Pierre-Yves Garnier, the IAAF’s medical manager, have also been suspended. This was after an article in the French newspaper Le Monde alleged that Mr Davies, Mrs Boulter-Davies and Mr Garnier received or had knowledge of an undisclosed cash payment from Papa Massata Diack, then a consultant to the IAAF, in 2013 to withhold details of attempted cover-ups of Russian doping cases. The IAAF ethics board then remarked the orders for provisional suspension have been imposed in the interests of the integrity of the sport but do not prejudge the outcome of the investigations which are now to follow. The ethics board of IAAF further said the chairman of the ethics board has imposed these orders for provisional suspension after careful consideration of the evidence and information available to him at this time, which, in his view, disclose prima facie cases — cases warranting investigation, of breach of the IAAF Code of Ethics.

Last November, the Russian track and field team was embroiled in a big doping scandal and the IAAF upheld the ban over doping allegations. International anti-doping expert Rune Andersen remarked the Russian Anti-Doping Agency was at least 18-24 months away from returning to full operational compliance with the world anti-doping code. IOC vice-president John Coates criticized Russia's anti-doping agency and athletics body ahead of the decision.