Russian runner Mariya Sergeyevna Savinova is likely to be stripped of her 2011 European Athlete of the Year award because of her doping ban. 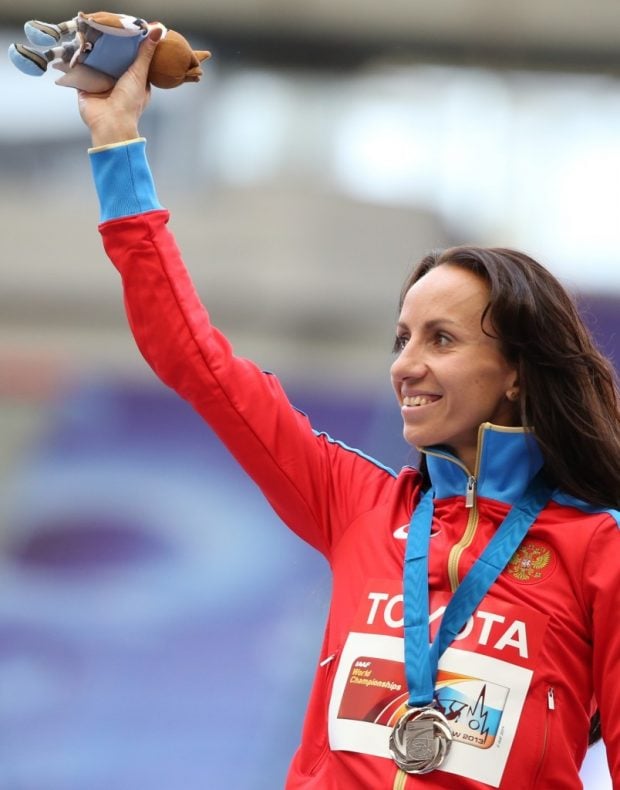 The European Athletics Council is likely to discuss the case of Savinova at its meeting in Paris between April 28 and 30.

The Court of Arbitration for Sport (CAS) recently banned the former runner until 2019 after she was found guilty of doping. The London 2012 gold medalist was stripped of her 800m title and had her results from July 2010 to August 2013 annulled.

In a statement, the CAS said Mariya Savinova was found to have been engaged in using doping on the basis of clear evidence, including the evidence derived from her biological passport (ABP) from 26 July 2010 (the eve of the European Championship in Barcelona) through to 19 August 2013 (the day after the World Championship in Moscow). The statement further reads that a four-year period of ineligibility, as a consequence, beginning on 24 August 2015, has been imposed and all results achieved between 26 July 2010 and 19 August 2013, are disqualified and any prizes, medals, prize and appearance money forfeited. Savinova was filmed apparently by whistleblower Yuliya Stepanova back in 2014. Savinova confessed to steroid use where she confessed to injecting banned substance Testosterone and taking Oxandrolone.

The World Anti-Doping Agency (WADA) had recommended a life ban for Savinova after she was named as one of five Russian athletes implicated in WADA's first Independent Commission report by Canadian lawyer Richard McLaren.

South Africa's Caster Semenya is in line to be upgraded to 800m gold at both London 2012 and the 2011 World Championships. Semenya, who won the 800m event at the Rio 2016 Olympics, is set to be crowned as a double Olympic and world champion.