Arrest of Lamine Diack, the former President of the International Association of Athletics Federations (IAAF), on suspicion of corruption and money laundering has brought the All Russian Athletics Federation (ARAF) under cloud of suspicion. The ARAF is suspected of bribery to conceal the use of doping products by Russian athletes during Olympics, World Championships, and other events. 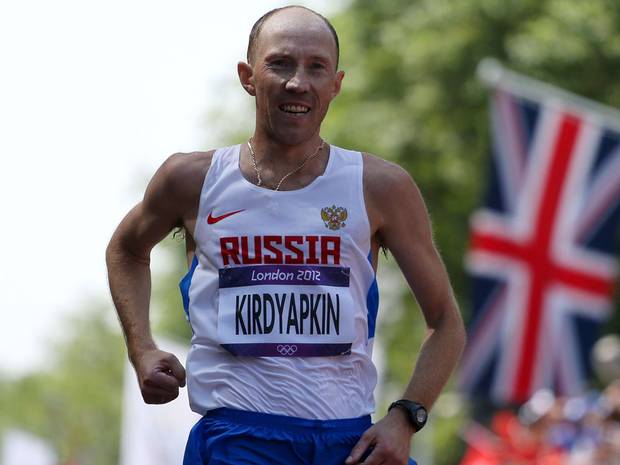 ARAF General Secretary Mikhail Butov denied a report by Reuters that ARAF bribed Diack to cover-up positive doping tests. Butov remarked the Russian athletics federation has never entered into such relationships. Sports lawyer Artem Patsev also defended ARAF and said it makes absolutely no sense for the All Russian Athletics Federation to hide the positive tests of its athletes. Patsev commented that information on the doping tests of international pool athletes is first sent to the IAAF and only then goes to the national federations and therefore this is a question directed to the world governing body of athletics. The sports lawyer also said he does not believe that anyone, including the All Russian Athletics Federation, is willing to pay huge money just to maintain its image in the case that primarily concerns an athlete.

Diack's tenure was not clean, according to an anonymous source of the business daily Kommersant. It was revealed by the source that Lamine Diack's corrupt machinations were not a secret for insiders. The source added it is no secret for anybody in the world of athletics that Lamine had created an entire system of extortion and bribes through Papa Massata Diack, his son, who until recently controlled marketing programs of the IAAF.

Another source claimed that Russia was the only country from which Diack received payments to cover up positive doping tests.

Vadim Zelichenok, the acting head of the Russian federation, said the country has nothing to fear from the latest doping scandal to rock the world of athletics. Athletes from Russia were at the center of doping allegations that surfaced this year by German broadcaster ARD and Britain's Sunday Times newspaper. It was claimed by both that the IAAF had deliberately failed to investigate hundreds of suspicious blood tests that were carried out between 2001 and 2012.

The present investigation followed a complaint to the French police by the World Anti-Doping Agency that will soon address specific findings of its own investigation. The anti-doping agency has claimed that its primary goal was to examine the validity of doping practices' allegations and corrupt practices around sample collection and results management. WADA also said the goal was also to investigate ineffective administration of anti-doping processes that implicate Russia, athletes, coaches, trainers, doctors, members of athletes' entourages, the IAAF, the Moscow-based accredited laboratory, and the Russian anti-doping agency.

Russian athletes have been embroiled in doping controversies since long. According to WADA statistics, the country is a world leader in cases of doping with 225 violations across different sports in 2013 that is 37 more than second-placed Turkey. In the past 12 months alone, four Olympic gold medalists (2012 steeplechase winner Yulia Zaripova and race-walkers Sergey Kirdyapkin, Olga Kaniskina, and Valery Borchin) have received doping bans.