A new documentary by the German broadcaster ARD into Russian doping has claimed Russian sports minister Vitaly Mutko blocked the reporting of a doping offence by a top-flight footballer. The documentary claimed the positive test in question was never made public. 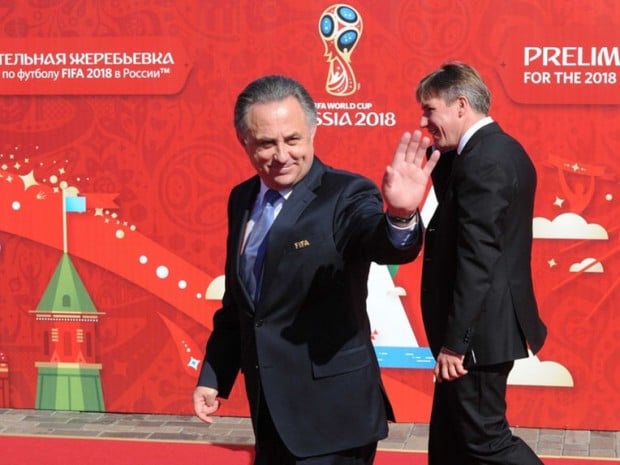 The world athletics task force, which holds the fate of track and field athletes of Russia, said the new doping allegations implicating Mutko are a “grave concern” and will be investigated as a “matter of urgency”.

In a letter to the program makers dated 1 June, the IAAF task force, led by the respected Norwegian anti-doping expert Rune Andersen, remarked their research was a very serious matter as well as a matter of urgency and represented a “grave concern”.

The Russian minister declined to comment when asked by the broadcaster whether he had ever intervened in the publication of a positive drug test. In a statement, the Russian Ministry of Sport said it firmly rejects the allegation that it has failed to take the necessary steps to reform its anti-doping operations. The statement further reads that we understand that tackling doping is a huge challenge that will take time and significant change across Russia but we are working tirelessly towards long-term reform.

The Russian Ministry of Sport also remarked it has agreed to a road-map with the World Anti-Doping Agency under which the testing of Russian athletes is carried out in full by the UK Anti-Doping Agency. It commented we in addition fully support and are implementing the recommendations of the IAAF’s expert group and also remarked every Russian athlete will be subject to three additional doping tests by the world governing body of athletics.

Dick Pound, the former head of the World Anti-Doping Agency, said it was impossible for Vitaly Mutko not to be aware of it and he is complicit in it if he is aware of it.

The Russian football squad was being target-tested by UEFA doping officials at their training camp in Switzerland, according to reports in Spanish media. Marc Vouillamoz, UEFA's head of medical and anti-doping, said the governing body of European Football would be keeping a close eye on the Russian team in France. Vouillamoz remarked we have been working very closely with UK Anti-doping, who are in charge of monitoring the program in Russia and added we are of course paying special attention to the Russian team. The Russian squad and their coach, Leonid Slutsky, are not new to doping scandals. Slutsky was in charge of CSKA Moscow when two of their Russian internationals - Aleksei Berezutski and Sergei Ignashevich - failed drugs tests after a 3-3 draw with Manchester United in November 2009. Yegor Titov, another former Russian international, tested positive for a banned substance after a Euro 2004 play-off against Wales. 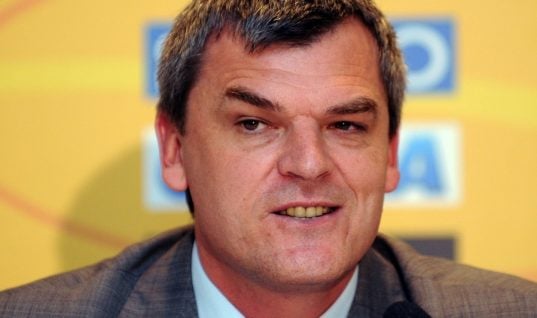