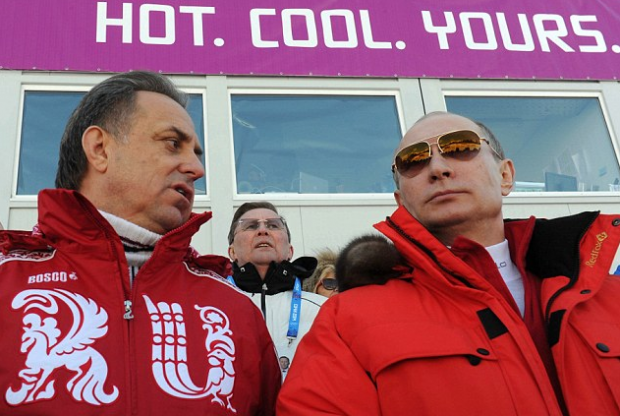 Pishchalnikova won a silver medal at London 2012 but she later tested positive for performance enhancing drugs for the second time in her career. The discus thrower decided to write to the World Anti-Doping Agency and the IAAF, the world governing body of athletics, in late 2012. Pishchalnikova named Russia's athletics federation president Valentin Balakhnichev, coaches Valentin Maslakov and Alexei Melnikov and Rodchenkov among those involved in a doping scam.

It is now revealed that Mutko ordered Pishchalnikova to meet her in early 2013. This was after the World Anti-Doping Agency sent the letters of the discus thrower to the Russian authorities assuming they would sort out the issue. It is believed that Mutko told the discus thrower that the Russian President Putin wanted the Moscow anti-doping lab 'for the Olympics' and her testimony to WADA should be withdrawn. It is alleged that the discus thrower initially refused to do as requested but later agreed after being told she would face a life ban if she did not assisted Mutko and a ban of 10 years if she helped. Pishchalnikova ended up with a ban of 10 years.

Last year, Pishchalnikova's mother, Tatiana, signed an online petition calling for Mutko to be sacked when he was sports minister. The petition reads that the work of Mutko as a minister compromises Russian sport, puts children and teenagers off sports, and causes huge damage to the image of our country in the world.

Former Russian anti-doping official and whistleblower Vitaly Stepanov had earlier remarked his own sources recounted the same version of events. Stepanov said Darya Pishchalnikova does not talk about doping now and it seems like she is enjoying her life. The whistleblower added Pishchalnikova now avoids any mention inside Russia about related issues.

Presently, Mutko is standing for re-election to the all powerful FIFA Council for which he must pass an integrity test. The deputy prime minister of Russia is all set to pass the test despite being named and criticized by the World Anti-Doping Agency (WADA) for his alleged role in Russian doping. The vetting process result by the review committee of FIFA will be announced by UEFA, the European football body, as Mutko is one of their candidates for the FIFA role. The case of Mutko has been examined by the panel's chairman Miguel Poiares Maduro, a former Portuguese government minister, his deputy Mukul Mudgal of India and Peru's Felipe Cantuarias.

A senior governance expert with inside knowledge of the FIFA administration said Mutko is all set to being cleared. The expert remarked other people have failed integrity tests for far less than what Mutko is accused of and added it seems pretty clear he was part of the [doping] system and if you are under serious suspicion that needs to be seriously vetted. The senior governance expert further remarked the fact is FIFA's governance system has imploded and added it is one big sham. 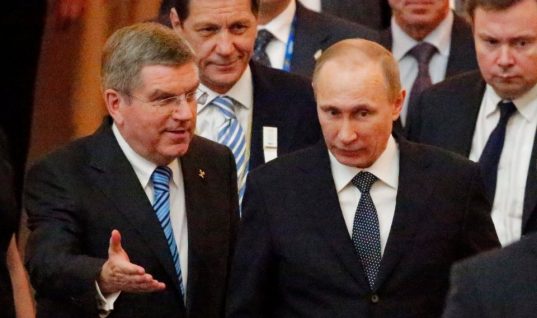