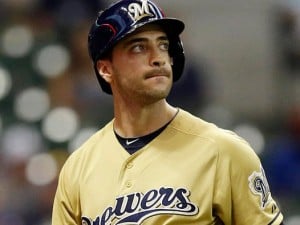 Ryan Braun, the American baseball left fielder and third baseman for the Milwaukee Brewers of Major League Baseball, ended his silence and spoke to media for the first time since he accepted a season-ending suspension of 65 games for violating Major League Baseball’s anti-drug agreement.

Braun also thanked Milwaukee Brewers' owner Mark Attanasio and the Brewers for their support in the wake of his 65-game suspension and remarked he still expects a great relationship with his teammates. Teams recently contacted Brewers general manager Doug Melvin about the availability of Braun on the trade market and Melvin remarked he had no intention of trading Braun. Braun remarked he wants to stay at Milwaukee Brewers because the city has been amazing to him, the fans have been amazing to him, the organization has been incredibly supportive of him, and he fully intends to stay here.

The five-time all-star was the first star to be suspended after an investigation by Major League Baseball into the doping scandal surrounding the now-closed Biogenesis of America anti-aging clinic in Florida. In October 2011, Braun tested positive for elevated testosterone but the suspension of 50 games imposed on him at that time was overturned when an arbitrator ruled the urine sample was mishandled. The 2007 NL Rookie of the Year maintained his innocence and everybody criticized the urine sample collector, Dino Laurenzi Jr. Braun had blasted Laurenzi without mentioning him by name and openly suggested that he tampered with the urine sample that tested positive for synthetic testosterone.

Ryan Braun had earlier called the joint drug agreement of baseball as fatally flawed and suggested that players are 100 per cent guilty until proven innocent.

One of the game’s brightest young stars, Braun, who is currently engaged to model Larisa Fraser, had a dinner with the Laurenzi family and remarked he went with his girlfriend for the dinner and he had some really productive and positive conversations with Laurenzi. He added that Laurenzi family was actually gracious and kind enough to have his fiancée Larisa and him over to their house for dinner, and all had some really good conversation. Braun also remarked that both he and Laurenzi have made amends and he thinks we’re both excited to be able to move forward and put this behind us. 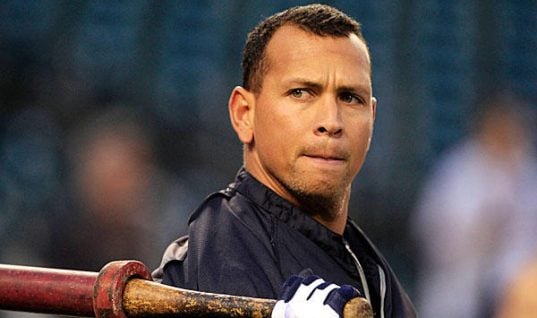