Ryan Madson, a World Series pitcher for the Kansas City Royals, has remarked it is hard to him not to understand why a baseball player should not use human growth hormone. 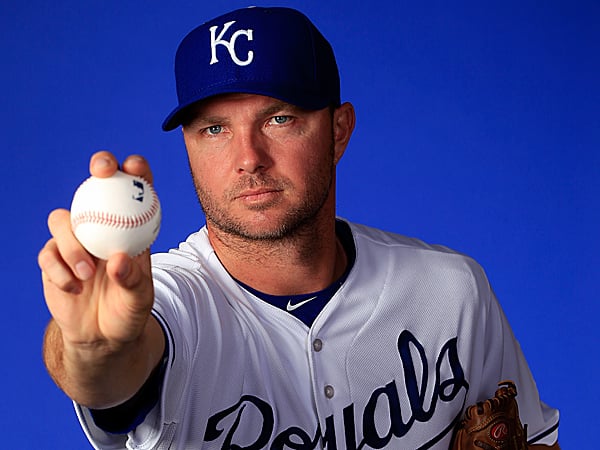 The American professional baseball pitcher who is a free agent now said players should be allowed to use HGH to recover from injuries and not to enhance his performance. Madson remarked he wonders why human growth hormone should not be made available as a treatment option under medical supervision. Madson, who has played in Major League Baseball for the Philadelphia Phillies from 2003 to 2011 and the Kansas City Royals in 2015, said there is no harm for professional athletes to use drugs like HGH if athletes have gone through all the procedures and treatments that are available and then a doctor prescribes it in a controlled manner, so athletes know exactly what is going in their body and how much is being used, for rehabilitation purposes only.

Madson is not the only once in favor of HGH for rehabilitation purposes. Two years ago, Mark Cuban, owner of the NBA's Dallas Mavericks, suggested that professional sports leagues should fund studies to find out if human growth hormone could assist in athletic rehabilitation. Mark said he funded a study with the University of Michigan and added it will take another two years to know results.

In the United States, the use of HGH is presently restricted by the Food and Drug Administration to the treatment of a select few medical conditions such as hormonal deficiencies that inhibit growth and muscle-wasting diseases.

Dan Halem, baseball's chief legal officer, said healing of injuries is not one of the medical conditions for which the FDA has allowed the use of HGH. Halem remarked baseball usually takes its lead on matters of drug policies from the United States Anti-Doping Agency. USADA chief executive Travis Tygart has remarked in the past that HGH is illegal and it is a potent performance enhancing drug and therefore USADA is not in any position to push for it to be allowed in sport. Tygart however added he could not dismiss the possibility that researchers may finally uncover what he called as a line somewhere where recovery and rehabilitation meets advancement and performance that would enable doctors to distinguish between legitimate medical use and flagrant athletic cheating.

No baseball player has received a medical waiver — the so-called "therapeutic use exemption" — for human growth hormone. However, it is unknown whether any player has applied for a TUE exemption for HGH as the drug policy of baseball requires disclosure of only those applications that are approved.

The use of HGH is not new in the world of baseball. Pitcher Andy Pettitte admitted to using human growth hormone during his comeback days after he sustained an elbow injury. Former Dodgers Cy Young award winner Eric Gagne acknowledged after announcing his retirement that he made use of HGH in his playing days. Yankees star Alex Rodriguez was suspended for the 2014 season and was cited for HGH use.