Teenagers in New Zealand may become easy victims of an unbridled illegal steroid market due to the weak anti-doping laws of the country, according to the world’s leading anti-doping watchdog. 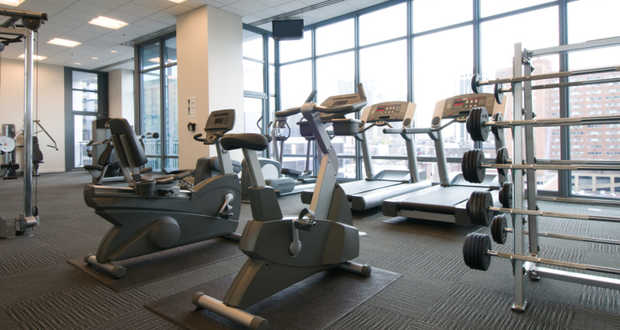 This revelation was made as inquiries by Fairfax Media revealed that the use of Performance and Image Enhancing Drugs (PIEDs) is now more wide-reaching than ever in not just bodybuilding circles, but also among recreational gym goers who look for quick fixes. New Zealand police suspect a burgeoning organized crime influence in the PIED trade of the country, which suggests that lucrative sale and supply opportunities in a low-stakes market have been recognized by gangs.

Global intelligence disclosed organized criminal links to the trafficking of Performance and Image Enhancing Drugs. Anti-doping officials believe that tighter regulation of gyms and tougher penalties for supplying and importing these drugs is needed.

Drug Free Sport New Zealand chief executive Graeme Steel remarked that he received regular reports that highlighted the use of PIEDs was on an increase within the recreational arena. Steel urged the gym owners to take some responsibility and clean up their act. Last year, 340 parcels containing Performance and Image Enhancing Drugs with an estimated street value of approximately $590,000 were intercepted by authorities in comparison to 89 similar packages seized in 2008.

Medsafe compliance management manager Derek Fitzgerald said a warning could be issued but prosecution was always considered. Medsafe group manager Dr Stewart Jessamine remarked he had not seen any evidence suggesting the use of Performance and Image Enhancing Drugs was widespread in gyms. He further added that large numbers of people were not being admitted to hospital as a result of using these drugs and remarked if that evidence becomes evident to us then that is what builds the case for arguing that new legislation is required.

However, a recent Sport NZ-led report found no evidence of widespread drug use or organized crime in New Zealand sport, said Minister for Sport Murray McCully. McCully however added that the connection between gyms and Performance and Image Enhancing Drugs was identified as a risk area because of bodybuilding and body beautiful industry links. McCully added New Zealand sport is not immune to corruption such as drug use.

The Exercise Association of New Zealand has incorporated anti-doping into its code of ethics since the report was complete late last year.

Claire Attard, Jetts Fitness New Zealand (a leading gym in NZ) director, said the employment agreements and personal training contracts of the company included a random drug testing clause that could be invoked at any time. Attard added the biggest problem is the increased availability of PIEDs through online ordering or organized street suppliers and the change in social acceptance of the use of drugs. He also said to say that PIEDs are only sold within the gym industry is a blinkered view of the problem and maybe it would be more suitable to ban the import of such drugs and increase education and awareness on the evident negative effects of using such substances.