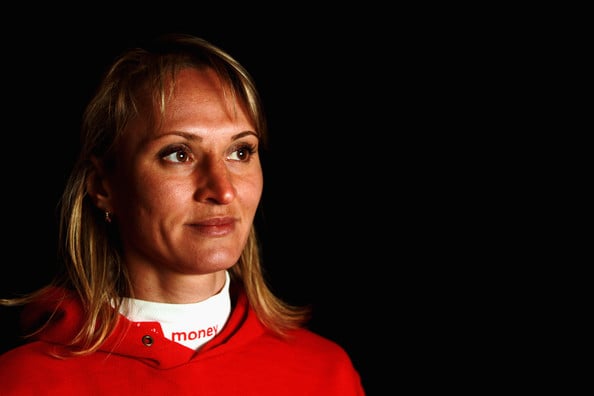 Mutko remarked he wrote a letter to WADA, in which he said very precisely that we were open to receiving any commission and ready to show everything. The Russian sports minister added a commission from WADA has already been to visit us, which included three people who were led by the director of science and also remarked they took around 3,000 samples to be checked in a laboratory in Cologne as well as other laboratories. The sports minister also said we will continue to work along this route and we are completely open.

Vladimir Kazarin, the coach highlighted as the main offender in the German documentary on doping, remarked he was suing the program-maker, Hajo Seppelt. Kazarin is also planning to file lawsuits against Russian middle-distance runner Yulia Stepanova and her husband Vitaly Stepanov, a former Russian Anti-Doping Agency official, who were the whistleblowers.

The World Anti-Doping Agency took the samples as part of an investigation that is conducted in response to a German TV documentary. It was claimed by the documentary that Russia is supporting a doping program to win medals. The documentary also disclosed an undercover video of athletes and coaches from Russia admitting to covering up positive tests.

Detailed analysis of documents originally exposed by German broadcaster WDR had revealed a list of 225 athletes claimed by a whistleblower to have produced abnormal blood values but not suspended or fined. The list of athletes includes three British competitors – one of them a high-profile athlete – and three London Olympics 2012 champions.

The whistleblowers in the program was former London Marathon winner Liliya Shobukhova, who was banned for a period of two years in April and stripped of her hat-trick of Chicago Marathon wins between 2009-11. It was alleged by Liliya that she was extorted of €450,000 (£350,000) to allow her to compete at London 2012. The documentary claimed Balakhnichev was aware of the payment and two-thirds of the "extortion money" was refunded to Shobukhova when she eventually failed a drugs test.

In another development, IAAF vice-president Sebastian Coe said ARD, and its journalist Hajo Seppelt, should give him more information, including the list of names which he has suggested may be far from official. Coe added he doesn't know about the existence of this list, it only got mentioned on German television and the simple answer is he doesn't know, the IAAF does not know what this list contains and whether it is a list that has any veracity at all. The IAAF Vice President also remarked nobody at the IAAF has seen a list and added what we understand is that this German journalist may have shown some people in the press a list of names, but nobody knows what this list is and the suspicion is that this list is not what this German journalist is purporting it to be.