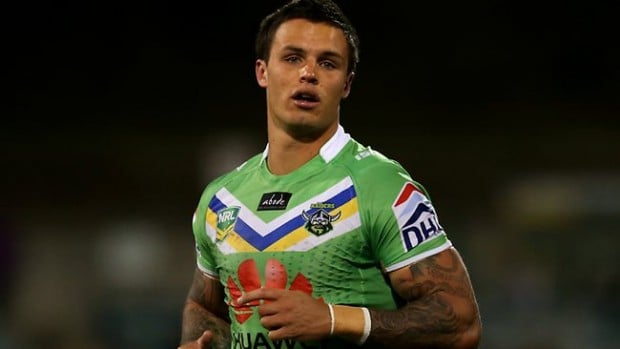 The Wellington-born winger was initially suspended in 2013 indefinitely after he was found violating the anti-doping policy of NRL in the trafficking of CJC-1295 peptide that is an injectable synthetic peptide hormone similar in structure to human growth hormone. The charges against Sandor Earl are related between August 2, 2011 and September 12, 2011, while he was playing for the Penrith Panthers Rugby League club.

The 26-year-old Earl was ruled to have committed trafficking and possession offences. Earl has 21 days to appeal to the Court of Arbitration for Sport. The winger who played for Canberra, Penrith, and Sydney Roosters from 2009 to 2013 received a backdated ban to his provisional suspension date of August 29, 2013 when Earl was issued with an infraction notice for the use and trafficking of the synthetic growth hormone CJC-1295.

Last month, Earl pleaded with the anti-doping tribunal during a hearing that lasted for four hours asking to be allowed to revive his career next season after standing down from playing while at the Raiders in 2013. Earl stood down after admitting that he made use of performance enhancing drugs to treat a shoulder injury.

Earl has been living in Thailand having played his last National Rugby League game on August 25, 2013. The 26-year-old played 48 games during his six year NRL career with stints at the Roosters, Penrith, and Canberra. Sandor Earl is the only National Rugby League player to appear before an anti-doping hearing over allegations arising from the ASADA investigation that lasted for 18 months.

Nick Weeks, the head of the NRL’s integrity unit, said the National Rugby League remains committed to a sport without the use of banned substances. It was also added by the NRL integrity unit head that the NRL is committed to eliminating performance enhancing drugs and added that we want our game to provide a fair and safe environment for players and that means taking all reasonable steps to eradicate performance enhancing drugs from rugby league.

The verdict was hugely criticized by Earl who said it was “a slap in the face” to see players from Cronulla given backdated bans of 12 months for their involvement in the Sharks’ supplement scandal while his own career was left in tatters. Earl added he has hope of making a return to the NRL one day and bowing out on his terms. Earl remarked Stephen Dank, the Australian biochemist who worked as a sports scientist who is at the center of ASADA investigation, came to his club and suggested him to use a "program" that was illegal and used by other clubs. Earl also commented that he had no doubts that the doctor was going to charge the club and getting the peptide administered at a proper clinic from a doctor. 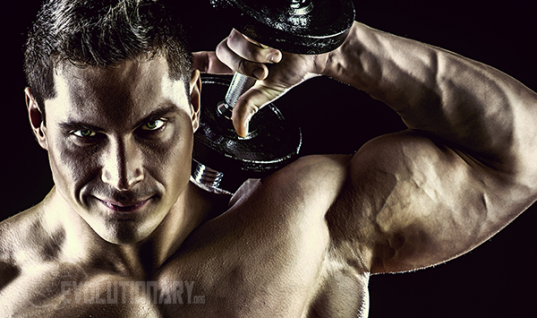