UK Anti-Doping (UKAD) has appointed its director of operations Nicole Sapstead as the interim chief executive following the resignation of Andy Parkinson. 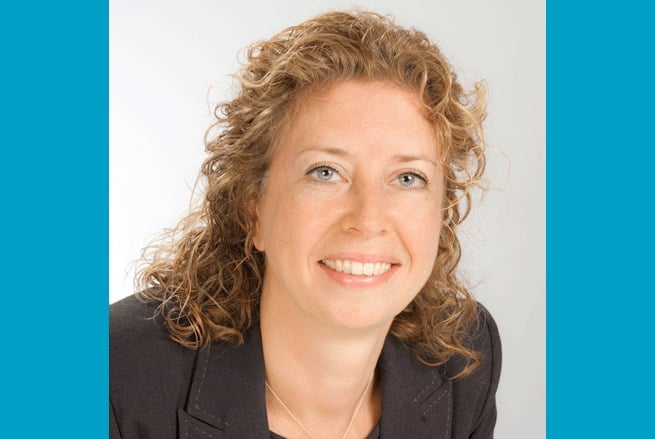 Since 1998, Sapstead has worked in anti-doping and she was an assistant to the director and legal advisor at the Drug Control Centre at King's College. She served in various roles at UK Sport, where she progressed to head of operations before joining UK Anti-Doping when it became independent five years ago. Sapstead remarked this is an exciting opportunity at this busy time for anti-doping worldwide and commented that success of UK Anti-Doping depends on its team of committed and skilled individuals who she is confident will assist her in delivering the best possible service to supporting clean athletes in the UK.

UK Anti-Doping revealed Sapstead will take her role on January 1, 2015 and the recruitment for the permanent chief executive position is ongoing. David Kenworthy, chair of UKADA, remarked Nicole with over 15 years anti-doping experience has excellent depth of knowledge and respect among the global anti-doping community. Kenworthy added this appointment has been made to ensure strong leadership is in place as we start 2015 with a new World Anti-Doping Code and also said this will help us manage a smooth transition to a permanent appointment in the spring. UKAD Chairman added all of UKAD's Directors, supported by the Board, have extensive experience to lead the organization through this period and support Nicole during this time.

Recently, British Rowing announced the appointment of Andy Parkinson as its new chief executive, with effect from January 2015. Parkinson headed the anti-doping operations at UK Sport prior to his leadership of UK Anti-Doping. Parkinson has also been active in the World Anti-Doping Agency's (WADA) Independent Observer Program and the 2010 Tour de France. Parkinson, the former medical and scientific director of the International Paralympic Committee, has also worked for Paralympics New Zealand and has even served as President of New Zealand Wheelchair Rugby. Parkinson, chair of WADA's Ad Hoc European Committee, commented on his appointment at British Rowing by remarking that Rowing has been one of the most successful British Olympic sports and he is very much looking forward to leading the organization as it strives for greater success, growth, and participation at every level.

Since the beginning of this year, British Rowing has been led by interim chief executive Neil Chugani.

Annamarie Phelps, chairman of British Rowing, added said he is delighted that Andy will be joining British Rowing as our chief executive. Phelps remarked Andy brings a wealth of experience and proven leadership capabilities in sporting governance, both national and international and added he was impressive during a rigorous and competitive selection process and we very much look forward to welcoming him to British Rowing when he joins us n 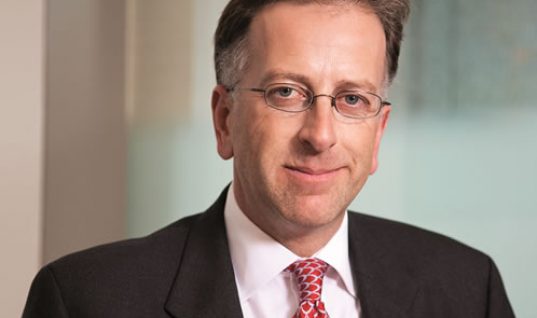