The cyber-espionage group Fancy Bears has struck again by hacking into the confidential emails of senior anti-doping officials. 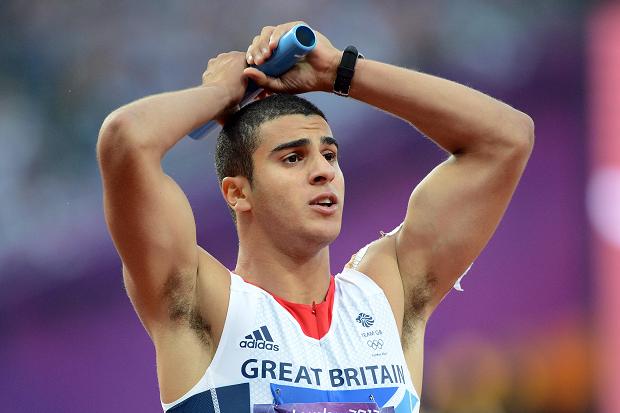 The group made headlines worldwide when it published the private medical certificates of athletes including Bradley Wiggins, Serena Williams, and Simone Biles. The emails include conversations about high-profile US athletes who might have unusual blood values. It also included a tip-off that at least two US Olympians were taking cocaine for losing weight before the Rio Olympics, and a strong suggestion that a non-American athlete, who has not been banned, had a blood transfusion before a major race.

The emails, which also included the personal details of the WADA president, Sir Craig Reedie including his home phone number have raised further concerns about the ability of anti-doping agencies to protect confidential data.

Fancy Bears disclosed an anonymous tip-off about a group of American sportspeople, some of whom later competed in Rio, using cocaine “specifically for weight loss purposes”. The source, which suggests that the practice has gone on with the knowledge of a coach, is described as “likely credible”. This internal email says that the athletes will be target-tested urgently but also emphasized that cocaine will not necessarily be an anti-doping rule violation as the drug is not banned out of competition.

An email by a member of the United States Anti-Doping Agency flagged up a number of high-profile US athletes as having “possible incorrect blood parameter values. This email includes a list of a number of athletes whose hematocrit, human growth hormone, and mean corpuscular volume levels are unusual but the author added granted this is only blood parameters but let me know if you think these are errors or if the values really are that high/low. The data leaked by Fancy Bears also suggest that drug testers were told by well-known athletes about the vitamins and medication they were using before an out-of-competition test. It was revealed that one of the athletes was on Advair, Synthroid, vitamin D, Allegra, Cytomel, Singulair and Tylenol, some of which are powerful and legal asthma and thyroid medication.

It was also disclosed that a distance athlete who competed in Rio was flagged up as having suspicious blood values in the weeks before the Olympics. The email in question revealed she was heavily tested over the past weeks, and from her hematological passport it is clear that she was blood doping from tests earlier this month and the passport is now under review and will certainly be reviewed as likely doping.

In a separate development, the cyber-espionage group also released more names of British athletes who have taken therapeutic use exemptions including the sprinter Adam Gemili, who British Athletics has confirmed was given an intravenous painkiller after his hamstring was torn in the 100m at the Birmingham Diamond League last year, and the Team Sky rider Ian Stannard, who was allowed to take Furosemide before a kidney scan after he damaged a vertebra in 2014.

In a statement, the World Anti-Doping Agency said the criminal leak of this information – which is regular correspondence on anti-doping operational matters from WADA staff – illustrates nothing new and is once again part of a continued effort to discredit Wada and the broader anti-doping system.