The International Association of Athletics Federations, the world governing body of track and field, has cleared seven Russian athletes to compete under neutral flag. 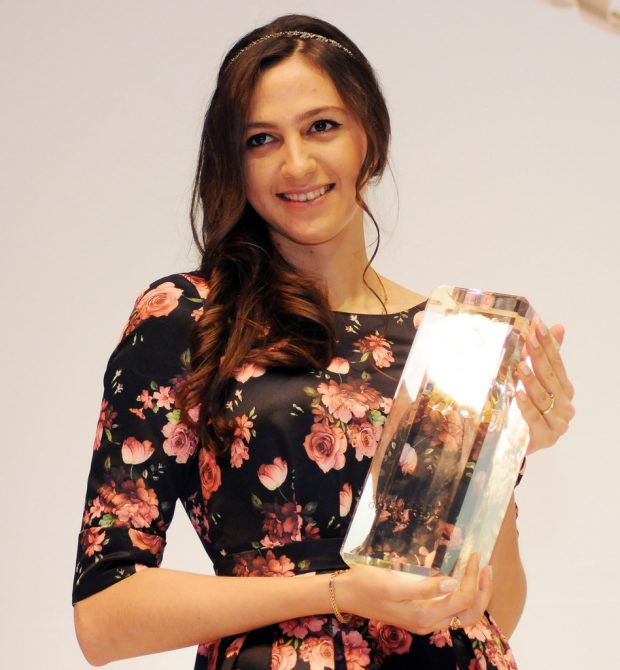 These athletes, to regain eligibility, must show the IAAF Doping Review Board that they have passed anti-doping tests outside of Russia over an extended period of time.

IAAF president Sebastian Coe remarked he wishes to thank the Doping Review Board for their continued dedication and diligence in assessing these applications. Coe also commented that there can be no time constraints on a process that has been established to safeguard the rights and aspirations of the world’s clean athletes. The IAAF president also said we for the avoidance of any doubt have consistently stated from the beginning of this process, all athletes given exceptional eligibility will compete as independent neutral athletes and not as a Russian team.

Coe had remarked in the past Russian athletes won’t be able to represent their country at international competitions at least until November. In February this year, the world track and field governing body extended disqualification of the Russia's athletics federation (RUSAF), prolonging sanctions originally implemented in November 2015 in the wake of a doping scandal in Russian sport.

The IAAF, in total since the beginning of this year, has cleared 10 Russian athletes to compete, while 17 applications have been declined. The IAAF is believed to have received over 80 applications.

In the past, a total of five Russian athletes (three in 2017 and two in 2016) have previously been declared eligible under Rule 22.1A to compete as neutral athletes and they remain eligible to compete in international competition subject to acceptance by individual meeting organizers. These include Anzhelika Sidorova (pole vault), Kristina Sivkova (sprints), Aleksei Sokirskii (hammer throw), Darya Klishina (long jump), and Yuliya Stepanova (800m/1500m).