Five-time grand slam champion Maria Sharapova has insisted that she spends no time worrying over criticism from her fellow professionals about her return to the WTA Tour. 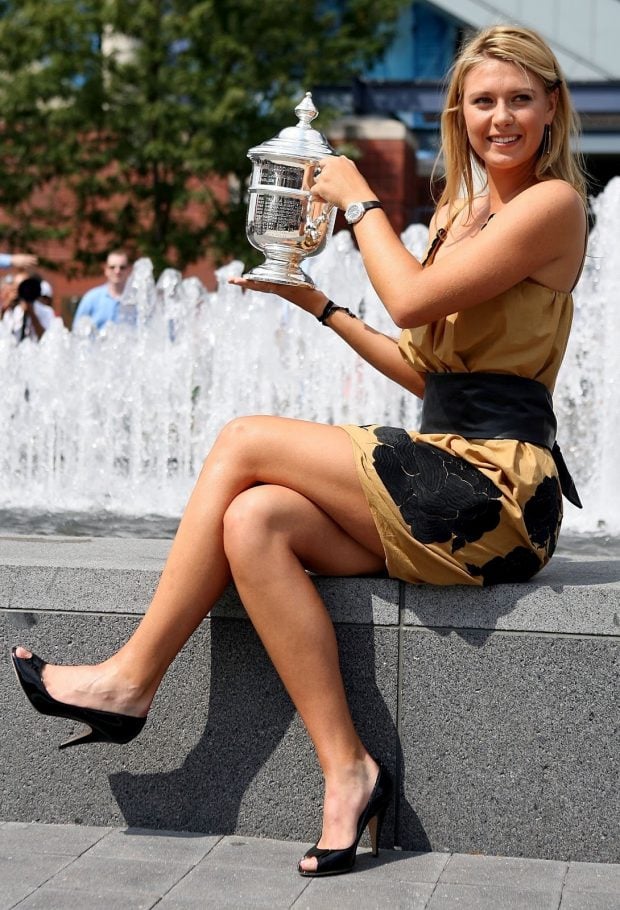 Sharapova has been out of action following her suspension for failing a drugs test at Australian Open last year. The Russian professional tennis player, who is a United States resident since 1994, was initially banned for two years after testing positive for Meldonium. The tennis player, in her defense, said she had been taking the substance for more than a decade because of health problems and not for performance enhancement purposes. Sharapova claimed she had not realized it had been added to the World Anti-Doping Agency's prohibited list at the start of 2016. Following an appeal to the Court of Arbitration for Sport, Sharapova saw her suspension reduced to 15 months.

However, Sharapova remarks she is unfazed with what other feels as she had already serving her ban and added she sees the respect for her in how her opponents play against her.

Meanwhile, German tennis great Boris Becker has remarked Sharapova is as entitled as anyone to a second chance after serving a ban. Becker also said Sharapova is one of the biggest names in women’s sport and therefore she is one of the main attractions for tournaments she wants to play. Becker also commented that he does not criticize the tournaments for giving her a wildcard. The former tennis star said Sharapova hasn’t been the most popular of players and he thinks it is a chance for her to maybe show a different side, maybe be a bit more humble, and may be a bit nicer to some of the other players.

In another development, French tennis officials said Sharapova will learn on May 15 whether she can compete at the French Open. The officials said the absence of pregnant Serena Williams would have no bearing on their decision. The two-time Roland Garros champion may find it difficult to get a wild card at the French Open, especially after French Tennis Federation (FTF) President Bernard Giudicelli said they faced a moral dilemma and hinted he was against it. Giudicelli had remarked Serena Williams and Maria Sharapova are two unconnected cases and we're staging a Grand Slam, not a casting. 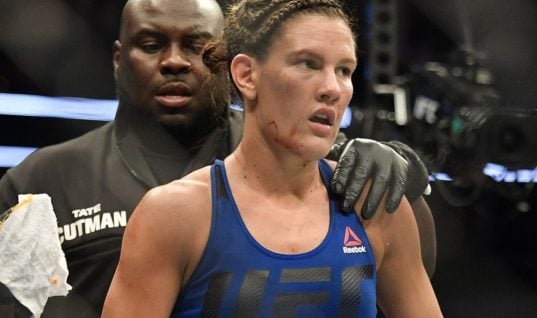